After months of threats, Washington appears poised to drop Ankara from the multibillion-dollar project.

President Trump, speaking at a cabinet meeting Tuesday, appeared to confirm that Ankara would not receive the Lockheed Martin-made jets.

“Turkey’s…ordered over a hundred F-35 planes…and they had plans to order more,” Trump said. “But because they have a system of missiles that’s made in Russia, they’re now prohibited from buying over a hundred planes.”

The president inaccurately described the status of Turkey’s orders: though it has long professed plans to buy 100 of the jets, it has so far actually ordered only about 30.

Related: Lockheed: We Could Easily Sell Turkey’s F-35s to Other Customers

For months, Pentagon officials have threatened to boot Turkey from the F-35 program and cancel delivery of its aircraft unless it canceled plans to buy the S-400. Turkish officials announced on Friday that those missiles had begun to arrive last Friday.

That put the ball in Washington’s court. On Friday, the Pentagon called, then cancelled, a press conference. Instead, Acting Defense Secretary Mark Esper said before a Friday meeting with the Uzbekistan defense minister: “We are aware of Turkey taking delivery of the S-400; our position regarding the F-35 has not changed.”

Now, a formal announcement by the Pentagon is anticipated this week.

A bipartisan group of senators have pushed the Trump administration to impose sanctions required by the Countering America’s Adversaries Through Sanctions Act, which allows the U.S. to punish countries that buy Russian military equipment.

It’s unclear how those sanctions might affect U.S. defense companies doing business in Turkey, which is a NATO ally.

Pentagon officials have been working with Lockheed Martin to come up with alternative suppliers for the 937 F-35 parts made by Turkish manufacturers.

“What we are doing is talking about a wind-down [of those Turkish suppliers] in early 2020,” Ellen Lord, defense undersecretary for acquisition and sustainment, said in June. 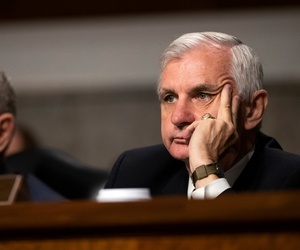 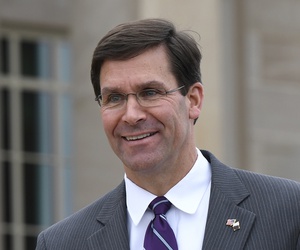 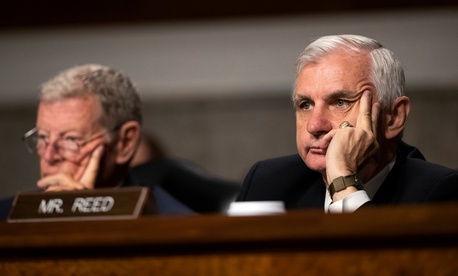 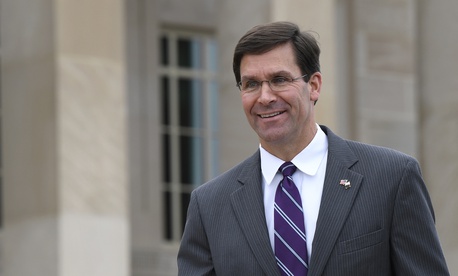