Another Pentagon covert operative has left his post at the Defense Department to join the fight for civil liberties. But you probably won’t find him buddying up with ex-National Security Agency contractor Edward Snowden any time soon.

Former Navy SEAL commando Mike Janke is a spy-turned-privacy advocate. Unlike Snowden, he still has friendly relations with U.S. special operations teams, as the co-founder of a company that encrypts communications for feds and activists alike.

The federal government uses his firm, Silent Circle, to hide sensitive information from the public. The public uses its secure email, texts, videos and calls to hide personal information. And the private sector uses its technology to hide trade secrets from foreign governments and the public. As a citizen, father and intellectual property owner, Janke has had all those needs himself.

“The FBI is a customer of ours,” he says. At the same time, “they wanted legislation to put a back door into all kinds of technologies like Silent Circle” for intercepting transmissions, “so, we’re torn.”

Late Thursday, company executives said they felt compelled to cut off Silent Mail, the email service, to preempt any government attempt at email-tapping. The move came after the shutdown earlier in the day of another email provider, Lavabit, that Snowden reportedly relied on for secure correspondences.

Silent Circle might lose some customers in the short term, but the popularity of anti-snooping software is only growing in the wake of the Snowden case. According to Forbes, monthly revenue for Silent Circle jumped more than 400 percent month-on-month after the media’s June 6 revelations about NSA Internet surveillance. And Janke’s firm will continue to offer its other popular services, which don’t collect metadata about conversations and prohibit the company from deciphering content.

Janke claims that about one percent of his user base abuses the services to conceal illicit activities. But U.S. authorities won’t put Silent Circle out of business, Janke says, because those tools alone cannot erase every digital footprint.

“Criminals and bad people aren’t that smart. They have Twitter accounts. They post on Facebook. They use their credit cards that are stolen,” he says. “Law enforcement and government today have so many other avenues, electronically, at their disposal to say, ‘Oh, we found the bad person. Oh, they’re using Silent Circle. So what? We can see them communicating on Gmail.’”

In May, Silent Circle united with civil libertarians and cryptographers to protest the FBI proposal that would force all web services to plant bugs into real-time communications, like the eavesdropping features embedded in traditional telecommunications.

That doesn’t mean Janke’s not a champion of U.S. counterintelligence operations, especially those that disrupt terrorist plots. In the activist community, there are “the fringe groups that say, ‘Why are you selling to military?’ I say, ‘Well, you don’t understand — we’re saving lives,” he explains. ”Everybody wants us to join their cause. We try to say, ‘Look, we are for everybody.”

The need for more privacy is a response to the digitization of our lives, Janke asserts.

“I don’t use Google. I don’t let my daughter do iCloud or Instagram. I don’t let her use a regular browser,” he says, referring to Google, Apple and Facebook web services that share certain user data with third parties. “The Moore’s law of data collection,” Janke says, means that “in ten years they’ll be able to get with a single search — a medical company — your children’s medical reports [going back to] kindergarten and that follows you into jobs and into your healthcare costs.”

While Silent Circle was terminating email services last week, President Obama met with industry leaders at the White House to address electronic monitoring issues. And the next day, he extended the olive branch even further, directing administration officials and lawmakers to rethink post-9/11 surveillance laws.

“If you are outside of the intelligence community, if you are the ordinary person and you start seeing a bunch of headlines saying, ‘U.S., Big Brother looking down on you, collecting telephone records, et cetera,’ well, understandably, people would be concerned,” Obama said during a Friday afternoon press conference. In light of the questions raised, he said, “it makes sense to  have a discussion with Congress, have a discussion with industry — which is also impacted by this — have a discussion with civil libertarians, and see can we do this better.”

Janke, a former SEAL, says he understands the government’s right to secrecy and the people’s right to privacy.

(Image by alphaspirit via Shutterstock) 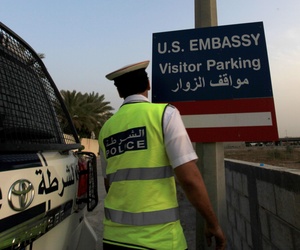 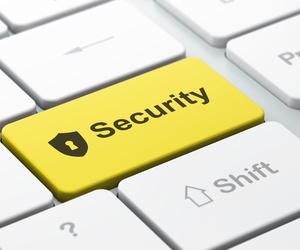 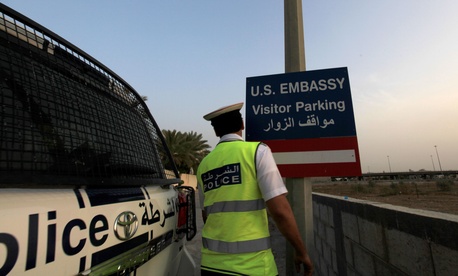 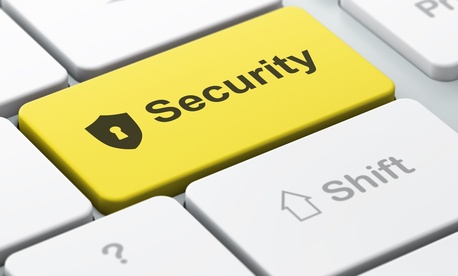