Fighters with the al-Qaeda linked ISIS cross a soil barrier on the Iraq-Syria border, on June 12, 2014.

The militant group that conquered northern Iraq is deploying a sophisticated social-media strategy. By J.M. Berger

The advance of an army used to be marked by war drums. Now it’s marked by volleys of tweets  .

The Islamic State of Iraq and Syria (ISIS), the Sunni militant group that seized Iraq’s second-largest city last week and is now pledging to take Baghdad, has honed this new technique—most recently posting photos on Twitter of an alleged mass killing of Iraqi soldiers. But what’s often overlooked in press coverage is that ISIS doesn’t just have strong, organic support online. It also employs social-media strategies that inflate and control its message. Extremists of all stripes are increasingly using social media to recruit , radicalize and raise funds , and ISIS is one of the most adept practitioners of this approach.

One of ISIS’s more successful ventures is an Arabic-language Twitter app called The Dawn of Glad Tidings, or just Dawn. The app, an official ISIS product promoted by its top users, is advertised as a way to keep up on the latest news about the jihadi group.

Hundreds of users have signed up for the app on the web or on their Android phones through the Google Play store. When you download the app, ISIS asks for a fair amount of personal data:

Once you sign up, the app will post tweets to your account—the content of which is decided by someone in ISIS’s social-media operation. The tweets include links, hashtags, and images, and the same content is also tweeted by the accounts of everyone else who has signed up for the app, spaced out to avoid triggering Twitter’s spam-detection algorithms. Your Twitter account functions normally the rest of the time, allowing you to go about your business.

The app first went into wide use in April 2014, but its posting activity has ramped up during the group’s latest offensive, reaching an all-time high of almost 40,000 tweets in one day as ISIS marched into the northern Iraqi city of Mosul last week. On Sunday, as the media reported on the group’s advance toward Baghdad, hundreds of Dawn app users began sending thousands of tweets featuring an image of an armed jihadist gazing at the ISIS flag flying over the city, with the text, “We are coming, Baghdad” (see below).

The volume of these tweets was enough to make any search for “Baghdad” on Twitter generate the image among its first results, which is certainly one means of intimidating the city’s residents.

The app is just one way ISIS games Twitter to magnify its message. Another is the use of organized hashtag campaigns, in which the group enlists hundreds and sometimes thousands of activists to repetitively tweet hashtags at certain times of day so that they trend on the social network. This approach also skews the results of a popular Arabic Twitter account called @ActiveHashtags that tweets each day’s top trending tags. When ISIS gets its hashtag into the @ActiveHashtags stream, it results in an average of 72 retweets per tweet, which only makes the hashtag trend more. As it gains traction, more users are exposed to ISIS’s messaging. The group’s supporters also run accounts similar to @ActiveHashtags that exclusively feature jihadi content and can produce hundreds of retweets per tweet.

As a result of these strategies, and others, ISIS is able to project strength and promote engagement online. For instance, the ISIS hashtag consistently outperforms that of the group’s main competitor in Syria, Jabhat al-Nusra, even though the two groups have a similar number of supporters online. In data I analyzed in February, ISIS often registered more than 10,000 mentions of its hashtag per day, while the number of al-Nusra mentions generally ranged between 2,500 and 5,000.

ISIS also uses hashtags to focus-group messaging and branding concepts, much like a Western corporation might. Earlier this year, ISIS hinted, without being specific, that it was planning to change the name of its organization. Activists then carefully promoted a hashtag crafted to look like a grassroots initiative, demanding that ISIS leader Abu Bakr al-Baghdadi declare not an Islamic state in Syria and Iraq, but the rebirth of an Islamic caliphate. The question of when and how to declare a new caliphate is highly controversial in jihadi circles, and the hashtag produced a great deal of angry and divisive discussion, which ISIS very likely tracked and measured. It never announced a name change.

Media attention has focused, not unreasonably, on ISIS’s use of social media to spread pictures of graphic violence, attract new fighters, and incite lone wolves. But it’s important to recognize that these activities are supported by sophisticated online machinery. ISIS does have legitimate support online—but less than it might seem. And it owes a lot of that support to a calculated campaign that would put American social-media-marketing gurus to shame. 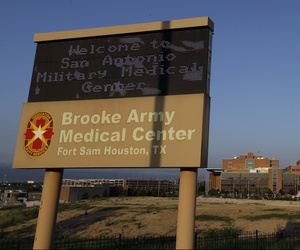 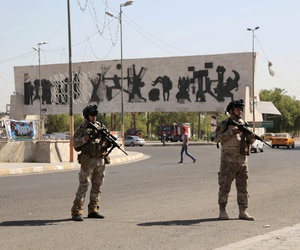 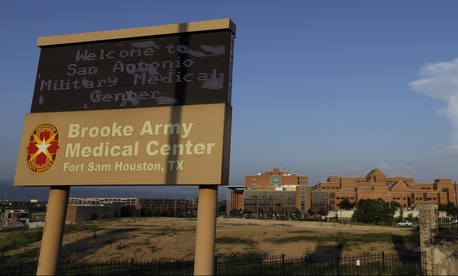 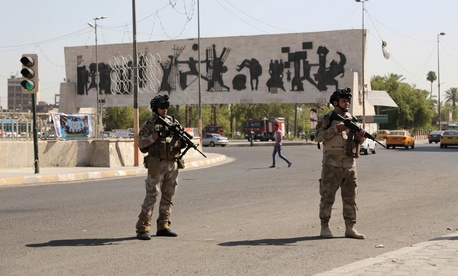