Workers sit at computer terminals as they monitor a large display screen in the command center at the Sinopec Yanshan Petrochemical Company on the outskirts of Beijing, Friday, May 25, 2018.

But their burgeoning approaches to state-sponsored research are divergent as the countries themselves.

Russia and the United States are moving closer to opening their own centers for military-related research into artificial intelligence, as China did in the spring of last year. But the three governments have differing approaches. The U.S. Joint Artificial Intelligence Center aims to apply lessons from an Air Force pilot project to other military services, while the Chinese approach fuses civilian and military research and Russia’s efforts are closely directed from the Kremlin.

“What’s interesting is the extent to which the Russian government and especially the Ministry of Defense is marshaling resources for the development of AI for its military,” said Sam Bendett, an associate research analyst at CNA and a fellow in Russia studies at the American Foreign Policy Council.

The new innovation technopolis, dubbed Era and slated to open in September with a bare-bones research staff, is planned to grow to a 50-acre city by 2020. “Already, there are dozens of soldiers from military companies getting sent there, along with the initial private-sector staff,” Bendett said. “Era military staff are already involved in various scientific and technical activities, such as the recently launched de-mining robotics competition at the Alabino testing ground near Moscow.”

“No doubt that Pentagon’s announcement on establishing JAIC will be met with a certain degree of apprehension by the Russians, who are concerned about significant financial resources poured into AI development by the American private sector. Currently, Russian AI funding is only a small fraction of what is spent in the U.S.— or China, for that matter.”

Among the park’s first missions: exploring applications of blockchain for Russian cybersecurity.

The U.S. Defense Department effort will be different. Rather than an open exploration of new technologies, the effort will seek to replicate the Department’s success with Project Maven, its fledgling AI program for object recognition. But it will look across different services and missions. If you’re a commander and you have a problem that AI could help solve — be it logistics, open-source data analysis, probability distributions — then someone from the center will want to pitch you on an AI fix for your problem.

A June 27 memo from Deputy Defense Secretary Patrick Shanahan calls for a set of National Mission Initiatives, or “large-scale efforts to apply AI to a cluster of closely related, urgent, joint challenges” to “be developed in partnership with the Military Departments and Services, Joint Staff…and other DOD components and mission owners.”

The memo also designates CIO Dana Deasy to head up the new JAIC.

The announcement is very much in-line with what sources told Defense One the JAIC would focus on back in April, just after the announcement of the new center.

“There’s an element [of the Defense Department] that’s asking, ‘How do we make a Project Maven factory?’” one source said then.

Both the Russian and the U.S. efforts to stand up an AI innovation center are behind China.

The Chinese government has said it wants to dominate a global innovation in AI by 2030. And China, too, has an AI institute of sorts spread across multiple laboratories. The People’s Liberation Army regularly recruits top AI researchers; some officers are also researchers, such as Maj. Gen.  Li Deyi, who leads the China Association for Artificial Intelligence.

“The PLA Academy of Military Science has established a new research center for artificial intelligence, and the PLA National National University of Defense Technology has created a new institute for intelligent sciences,” said Elsa Kania, an adjunct fellow with the Technology and National Security program at Center for New American Security. “Tsinghua University, China’s MIT, has established a ‘high-end’ laboratory for military intelligence.”

Kania noted that the University’s mission is aligned with the Chinese government’s goal of fusing civilian and military technological development.

“In China, leading companies and universities, such as Baidu and Tsinghua, appear to be engaged in military-relevant research and development. The PLA itself has also established a number of new AI research centers at some of its premier institutions, including at the Academy of Military Science and National University of Defense Technology.’” she said.

The three distinct approaches to the development of artificial intelligence reflect, in a way, the character of the society from which they emerge. That they are accelerating at the same is a sign of the sense of urgency, optimism and dread of being left behind that governments are feeling around artificial intelligence. 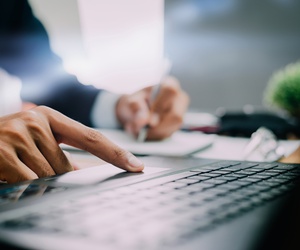 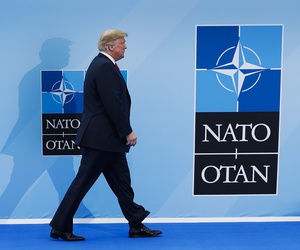 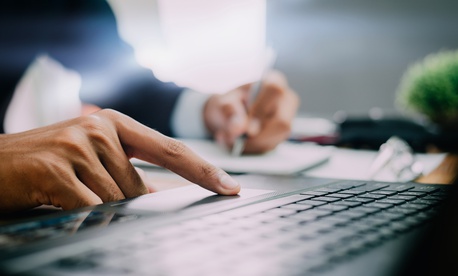 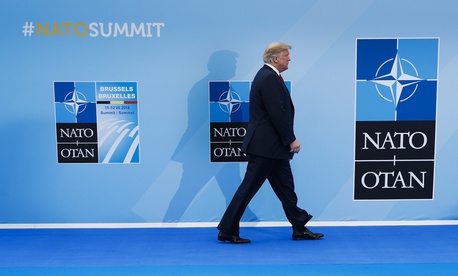