Russian President Vladimir Putin attends a wreath-laying ceremony at the Tomb of the Unknown Soldier, near the Kremlin during the national celebrations of the 'Defender of the Fatherland Day' in Moscow, Russia, Sunday, Feb. 23, 2020.

The pandemic has provided the Kremlin with an ample opportunity to target nervous populations with fake news.

Russia is directing coronavirus-related disinformation at Eastern European audiences in a bid to drive anti-NATO sentiment among virus-spooked populations. The tactics range from the usual sort of anti-Western commentary on pro-Russian sites to hacking a legitimate news site to post a false story.

A key target has been Lithuania, which sits between Russia’s client state Belarus and its exclave of Kaliningrad. In January, someone posted a false story on the Lithuanian news site kauno.diena.lt, or Kaunas Day, claiming that a U.S. soldier in Lithuania had COVID-19. (Since September, the country has hosted elements of the U.S. Army’s 1st Cavalry Division.) The story was up on the site for just a few minutes.

“There is a case of hacking into a content management system. For the time being, we are in the process of deciding how this happened,” Kaunas Day’s Tadas Širvinskas told BNS, another Lithuanian news site.

In March, a fake story was posted on the Baltic web portal Delfi, claiming that the massive allied Defender Europe exercise — recently scaled back due to the coronavirus — would still go in in Lithuania, but secretly. The Strategic Communications Division of the Lithuanian Ministry of Foreign Affairs took to Twitter on March 20 to call out the hoax.

#Disinformation flourishes during critical times of #COVID19. Aiming at sowing distrust and discrediting our military, US allies & @NATO in face of a global crisis, fake news falsely claim that #DefenderEurope20 will nevertheless secretly take place in #Lithuania. Stay vigilant. pic.twitter.com/rzteHRvDKK

Meanwhile, pro-Russian news outlets have published articles to stoke alarm or anger, either by taking facts out of context or speculating on future events. Eurasia Daily ran a March 21 story claiming that Lithuanian authorities intended to use the crisis to shut down pro-Russian media outlets, and another on March 23 claiming that the pandemic “exposed several serious gaps in public administration reforms” and that the Lithuanian government had destroyed strategic food reserves before the outbreak.

Evidence suggests that pro-Kremlin propagandists have also targeted NATO friendly nations Ukraine and that not all the misinformation begins online. On February 24, a riot broke out in the Ukrainian town of Novi Sanzhary, four days after 73 evacuees from China — 48 Ukrainians and 29 non-Ukrainians — arrived in the country. A letter purporting to be from the Ukrainian Ministry of Health went to several journalists claiming that five of the refugees had COVID-19. The Ministry of Health denounced it as fake, but the misinformation spread faster than the truth. The result: an unruly protest in which police and citizens were injured.

At the same time, the Ukrainian military has accused Russian-backed militants in Eastern Ukraine of hiding COVID-19 testing numbers from the outside world. “Russian occupation administrations in the temporarily occupied territories of Donetsk and Luhansk regions are trying to convince the local population through mass media that no persons with coronavirus symptoms have been identified. At the same time, information is hidden that infectious departments of medical institutions, including military, overcrowded with high fever,” the Ukrainian military said in a March 24 statement.

The United States is hardly immune to these trends and tactics, even after lengthy Senate Intelligence hearings on Russian active measures. A March 24 report from the German Marshall Fund, or GMF, notes that the decimation of credible local news outlets and the rise of alternative news sites on the web that play on people’s biases makes it easy for actors to target small communities—both geographic and demographic—with fake news. Social media platforms are still struggling to thwart them.

“Disinformation outlets masquerading as news media pose a significant threat to robust democratic debate, yet it remains difficult for both platforms and policy to distinguish them from real news. Platform efforts, including using fact-checkers to identify disinformation and AI techniques to assess both coordination and lack of original reporting, are rather opaque and appear reactive and inconsistent,” the GMF says. 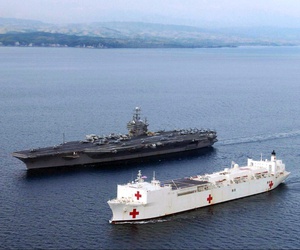 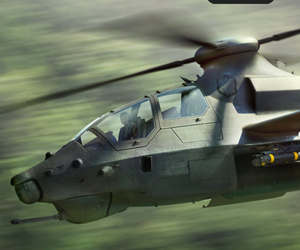 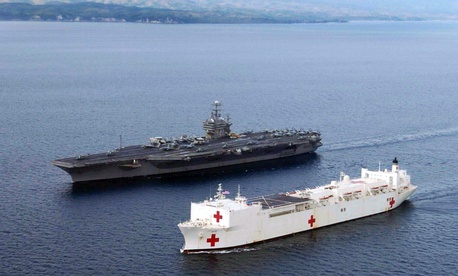 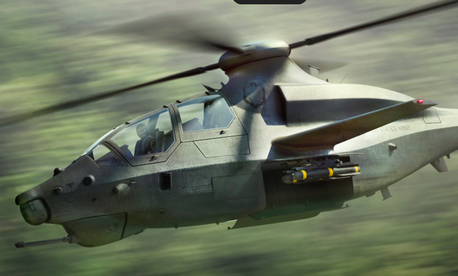