NATO Ramps Up Its Military Presence in Eastern Europe

A U.S. F15C Eagle jet fighter flies over Lithuania for a NATO exercise at the Siauliai airbase, April 2, 2014.

NATO is stepping up reinforcements in the region as Defense Secretary Chuck Hagel meets with the Polish defense minister at the Pentagon. By Ben Watson

NATO is increasing security in the region as pro-Russian gunmen continue to stir up tensions in eastern Ukraine.

The additional measures involve “more planes in the air, more ships on the water, and more readiness on the land,” NATO Secretary General Anders Fogh Rasmussen said after a meeting of the alliance’s North Atlantic Council in Brussels on Wednesday.

“We will start to implement these measures straight away,” Rasmussen said, promising more assets if needed by other member nations.

Polish Defense Minister Tomasz Siemoniak is in Washington, D.C., to meet with Defense Secretary Chuck Hagel at the Pentagon on Thursday. Siemoniak has already signaled his country’s desire for more NATO assets —including putting a U.S. Army base in Poland.

“What’s important to us is to cover diverse areas with this presence,” he said. “But Army presence or [an] Army base would be a very visible testimony to the American boots on the Polish ground.”

NATO’s top military commander, Gen. Philip Breedlove said NATO was not ready to rule out sending U.S. troops to reassure the alliance’s eastern nations Lithuania, Latvia, Estonia and Poland — all of whom share a border with Russia.

On Wednesday, Breedlove told reporters that the U.S. and NATO will keep its security measures in place throughout the end of the year “to assure our allies of our complete commitment.” 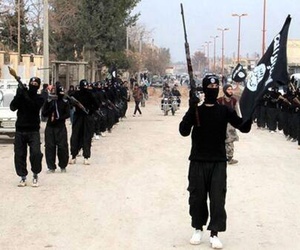 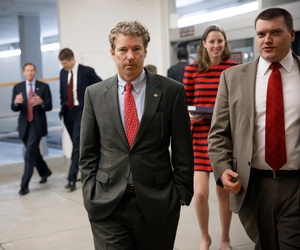 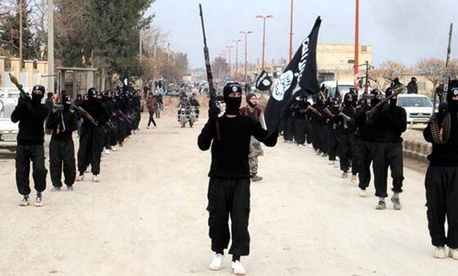 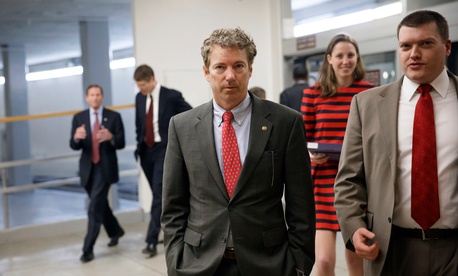