Explosive Ordnance Technicians assigned to CTG 56.1 conduct mine countermeasure exercises during Exercise Eager Lion 2014 in the Gulf of Aqaba, Jordan, on May 28, 2014.

U.S. Central Command won’t be able to rely on the Pentagon’s war budget anymore to pay for counterterrorism operations around the world, a new report warns. By Stephanie Gaskell

U.S. Central Command is responsible for some of the most volatile places in the world, including Iraq, Afghanistan, Syria, Pakistan, Iran, Yemen and Egypt, so not surprisingly its budget has increased greatly since 2001. Most of the command’s funding has come from the Pentagon’s Overseas Contingency Operations budget, a separate pot of money set aside to pay for the wars in Iraq and Afghanistan over the past decade.

Now faced with a new post-war counterterrorism mission laid out by President Barack Obama in his West Point speech last month, the command needs to figure out how it’s going to pay for it — and soon, according to a new Government Accountability Office report.

The report said that the number of authorized military and civilian positions at CENTCOM grew 70 percent from 1,590 in fiscal year 2001 to 2,730 in fiscal year 2013, with the majority of those new positions coming from its intelligence directorate and theater special operations command.

Now that the war in Afghanistan is officially ending, CENTCOM needs to get to “normal, or steady-state, operations,” GAO said, and begin planning for its post-war budgets.

Obama’s fiscal year 2015 budget request includes $495.6 billion for DOD’s base budget and $79.4 billion for the OCO fund, but said that was just a placeholder until a decision is made on whether U.S. troops will stay in Afghanistan after the end of the year. Congress appears willing to keep funding overseas contingency operations after the war in Afghanistan officially ends, but several lawmakers have warned that the OCO budget can no longer be used to pay for non-war items, like operations and maintenance and other shortfalls created by sequestration cuts.

Still, the OCO budget will clearly shrink in coming years, likely to $30 billion in fiscal year 2016 through fiscal year 2019, even as Obama vows to continue the war on terror. The money will have to come from DOD’s base budget, which the services, with their already strained budgets, are worried about. Obama is also asking for an additional $5 billion to pay for counterterrorism operations around the world. 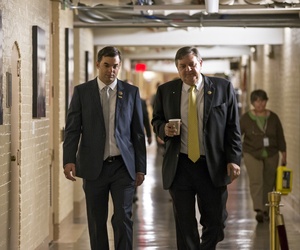 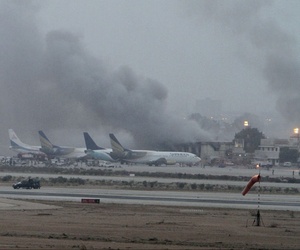 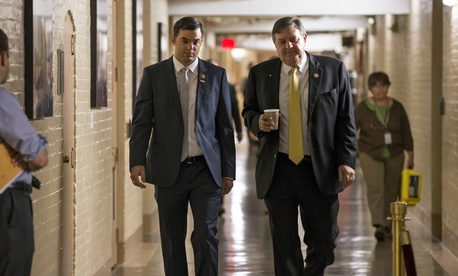 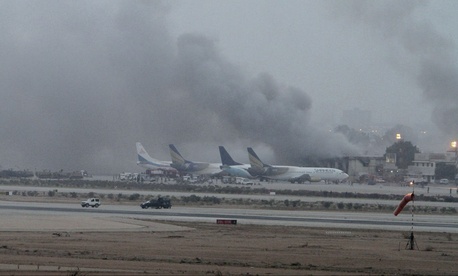