ISIS conducted an IED attack against an Iraqi Army headquarters building in Ramadi, on March 11, 2015. 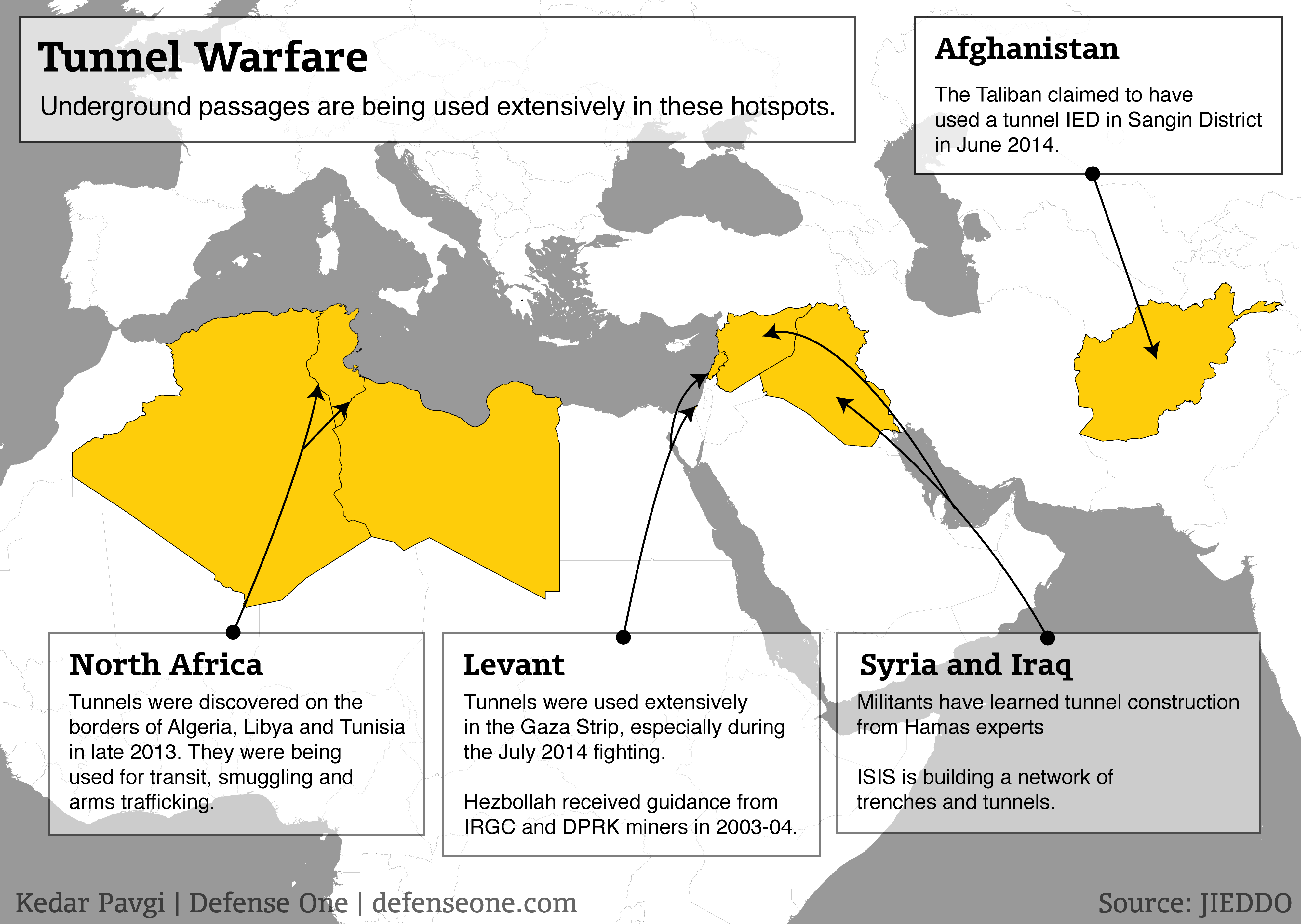 The Pentagon is also hoping to learn lessons from Israel, which has sought ways to counter Hamas tunnels in Gaza. That notion is backed by Sen. Kelly Ayotte, R-N.H., who introduced an amendment to the 2016 defense authorization bill that calls for the U.S. to work with Israel on the tunnel problem. The legislation would allow the U.S.“to carry out research, development, test and evaluation on a joint basis with Israel to establish anti-tunneling defense capabilities to detect, map and neutralize underground tunnels into and directed at the territory of Israel.” 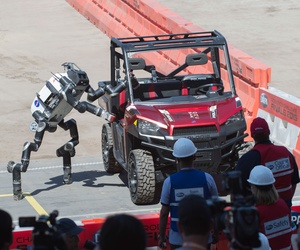 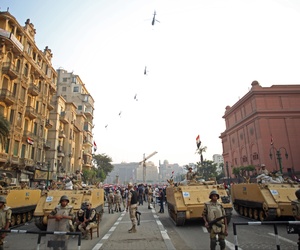 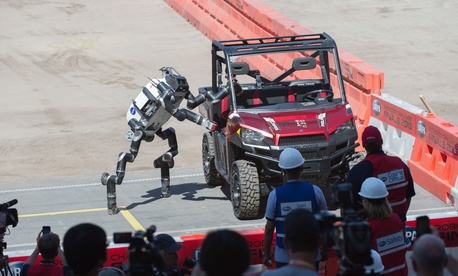 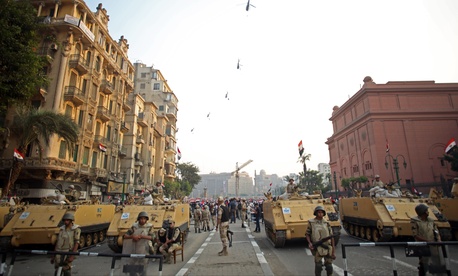