Russian President Vladimir Putin holds a video conference with the top military brass on a Russian air campaign in Syria, in the Novo-Ogaryovo residence outside Moscow, Russia, Friday, Nov. 20, 2015.

The developing crisis over Turkey’s downing of a Russian warplane today (Nov. 24) worsened when Syrian opposition fighters shot down a Russian rescue helicopter searching for two airmen who parachuted out of the stricken jet.

Turkish media reported that at least one and possibly both of the jet pilots are dead. If so, they may be the first western or Russian troops to die in the Syrian conflict. There was no word on the fate of some 10 crewmen said to be aboard the helicopter.

Putin called the Turkish shooting of the jet “a stab in the back by accomplices of the terrorists.” He accused Turkey of aiding the Islamic State (ISIL) by facilitating its sale of oil:

[ISIL] has big money, hundreds of millions or even billions of dollars, from selling oil. In addition they are protected by the military of an entire nation. One can understand why they are acting so boldly and blatantly. Why they [can] kill people in such atrocious ways. Why they [can] commit terrorist acts across the world, including in the heart of Europe.

The remarks sound harsh even for Putin, who has built a reputation as a tough talker. But the core of his accusations—that Turkey has at best played a conflicted role in the battle against ISIL—is true. It’s just that the West has resisted saying so in order to keep Turkish president Recep Tayyip Erdogan on side, in hopes he will keep allowing his NATO allies to use Turkish soil and air space for attacks on Syria.

ISIL reportedly markets most of its oil and refined product locally in Syria and Iraq, but it also smuggles a large volume out of the territories under its control, selling to traders who use routes that almost all go through Turkey. In all, ISIL earns about half a billion dollars a year from such sales, according to estimates made prior to the current escalation of bombing runs on its oil empire by the US and Russia.

Turkey has been crucial to ISIL in other ways: It has served as a gateway for ISIL cash, people, and materiel into Syria. After bombing attacks in Turkey, Erdogan reversed a prior ban on US bombing runs from Turkish soil—but only on the condition that no one got in the way of Turkish forces bombing and shelling Kurds in Iraq and Syria. (Pro-western Kurdish forces have carried out almost the only cohesive ground offensives against ISIL, but Erdogan fears their support for Kurdish activism in Turkey.)

Putin, however, is in no such diplomatic straitjacket because, unlike the West, he has close relationships with both Syria and Iran, and thus can use their territory as a way to fight the Syrian opposition. On Nov. 24, Putin met in Tehran with Iran supreme leader Ali Khamenei.

Russia has escalated bombing runs on Syria since the Nov. 13 ISIL attack on Paris, and the deaths of more than 200 passengers aboard a Russian charter airliner blown up over Egypt on Oct. 31 by homemade ISIL explosives. While many of the most recent Russian attacks have targeted ISIL, Moscow has continued to bomb Syrian opposition groups backed by NATO, including Turkmen militias supported by Turkey.

Even before Putin spoke, traders panicked a bit, sending global stock indexes lower in Asia, Europe, and the US, and bidding up gold and oil prices sharply. At midday in New York, the price for a barrel of Brent crude was back up above $45, a 3% gain on the day. 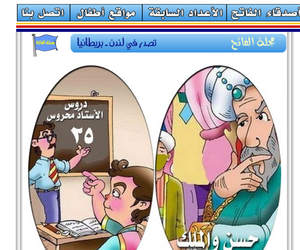 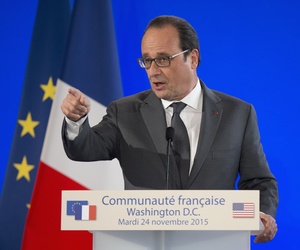 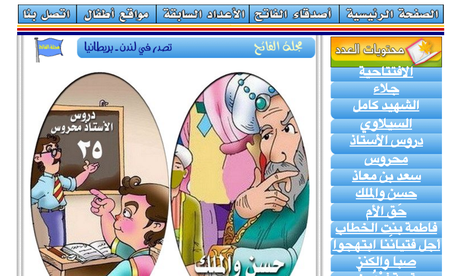 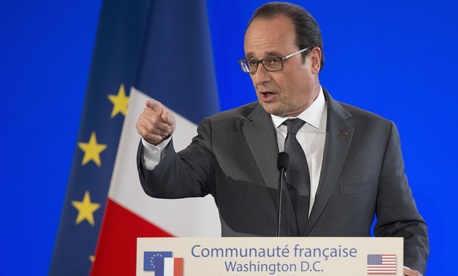