John W. Nicholson Jr., right, then the major general in command of the 82nd Airborne Division, walks with Army Chief of Staff, Gen. Ray Odierno at Fort Bragg, N.C., in this 2014 photo.

Nicholson’s nomination comes amid fresh reports that American troops might remain in Afghanistan for decades. All U.S. forces were supposed to leave the country by 2017.

The three-star general “knows what it means to lead a responsive and nimble force, and how to build the capacity of our partners to respond to immediate and long-term threats and remain adaptable to confront evolving challenges,” Defense Secretary Ash Carter said in a statement read by Pentagon Press Secretary Peter Cook.

If confirmed by the Senate, Nicholson would receive a fourth star and replace Gen. John Campbell, who has led American forces in Afghanistan since August 2014. Nicholson would be the eighth general to fill the position since 2007.

Since joining the Army in 1983, the general has led airborne, Ranger, mechanized, Stryker and light infantry units. He commanded the 82nd Airborne Division and most recently led NATO’s allied land command. In Afghanistan, he served as chief of staff of operations for the International Security Assistance Force and U.S. Forces Afghanistan, director of the Pakistan-Afghanistan Coordination Cell for the Joint Staff and deputy commander of stability of ISAF Regional Command-South.

“I am confident that General Nicholson will build upon General Campbell’s hard work to secure a bright future for the Afghan people and help the government of Afghanistan strengthen a professional and capable security partner to the American people,” Carter said.

Campbell is said to be a candidate to lead U.S. Africa Command or U.S. European Command. 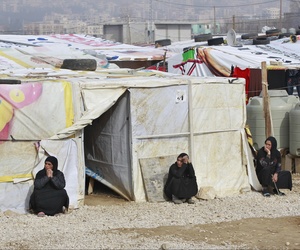 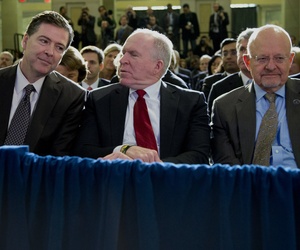 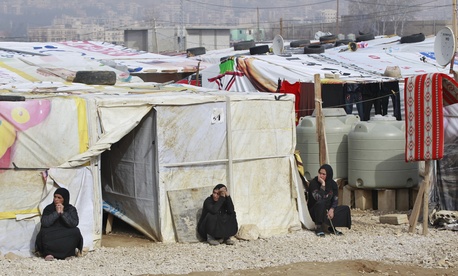 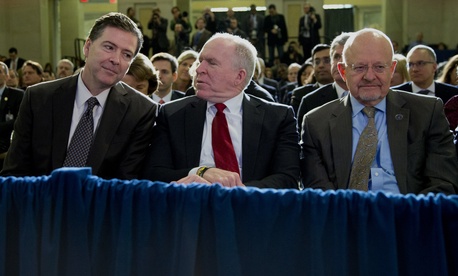