In the 1960s, on an 840-acre island at the entrance to Long Island Sound, scientists at the highly guarded Plum Island Animal Disease Center were at the forefront of U.S. biological-weapons research. Specifically, they sought to create pathogens that could be deployed stealthily, via insects.

Skip ahead to 1975, when the nearby town of Old Lyme, Connecticut, became the epicenter of a strange, tick-borne illness. Children began to report unusual skin rashes, chronic fatigue, and swollen knees. In 1981, the condition was named Lyme disease. A conspiracy theory spread like a fever: that the researchers at Plum Island had engineered a new sickness, one that now afflicts more than 30,000 Americans per year.

An amendment in the House version of the 2020 National Defense Authorization Act instructs the government to investigate.

Smith has been active in legislative efforts to expand research into the causes and treatments of Lyme disease. But his main source for his belief are books in the popular press, including 2004’s Lab 257 by Michael C Carroll and the recently released Bitten by Kris Newby. The latter features an interview with Willy Burgdorfer, a researcher who helped discover Borrelia burgdorferi, the bacteria that causes Lyme disease.

Says Smith, “This book and all the others, is it conspiracy theory stuff? I don’t think it is. There’s just too much on the record now with Burgdorfer to suggest otherwise. It might help us figure out why people are so sick…If you are going to figure out how to treat it, why not figure out how it came to be? If it came about because of bioweapons research, it might provide a clue how to unravel it. There might be some accountability for those who did this, like there should be.”

Lab officials have historically been dismissive of the idea. A 2004 New York Times article on Carrol’s book quotes Roger G. Breeze, Plum Island’s laboratory director from 1987 to 1995.  ”Mr. Carroll is a Baron Munchausen, or else he has been talking to him,” Breeze said. “You don’t sell many books by concluding that federal officials are doing a really good job.”

Richard Pilch, who leads the Chemical and Biological Weapons Nonproliferation Program at the James Martin Center for Nonproliferation Studies, said evidence exists both to support and refute the conspiracy theory.

“Probably the strongest argument for a connection is simply Google Maps. You can see that the closest mainland town to Plum Island is in fact Lyme, Connecticut, where the initial cases of B. burgdorferi were identified in the 1975-76 timeframe,” he said.

Public records do show that scientists at Plum Island were conducting research into very similar sort of pathogens as well as delivery via insect, though not ticks.

But Borrelia burgdorferi was in North America long before it was discovered by Bergdorfer. (Five years ago, it was found in a 5,300-year-old mummy.) The presence of that bacteria long before its 1975 flare-up “is compelling evidence against any sort of Plum Island connection, in my opinion,” Pilch said.

“In sum, if there is a circumstantial argument for a connection between Lyme disease and Plum Island, it would likely focus on proximity and would need to be supported by accession logs or research records that show the lab received samples for defensive diagnosis/evaluation that related to B. burgdorferi in some way,” he said.

Perhaps the world is about to find out. 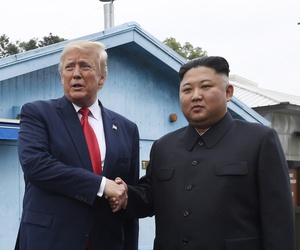 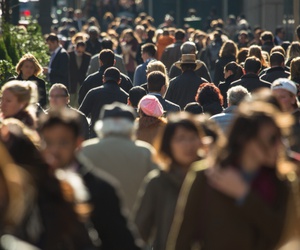 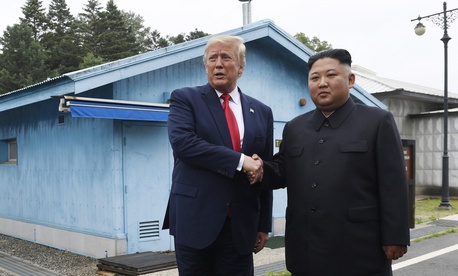 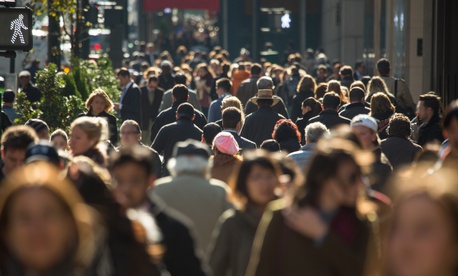