US Wargames to Try Out Concepts for Fighting China, Russia

Joint Staff-led exercises will test new communications gear and new ideas for getting past “industrial-age” synchronization of forces.

A series of September and November wargames led by the Pentagon’s Joint Staff will evaluate new battle plans for fighting China and Russia, Pentagon officials say.

“What we don’t have is a concept that accurately and with rigor describes how the services will fight against a peer adversary,” Lt. Gen. Eric Wesley, deputy commanding general of U.S. Army Futures Command and director of Futures and Concepts Center, told reporters Wednesday on the sidelines of the Defense News Conference.

A key part of the Global Integrated Wargame will be testing new gear intended to help troops in the various military services to communicate more seamlessly with one another. Today, each branch generally uses stovepiped networks — meaning, for example, that a pilot over the battlefield cannot easily talk to ground troops, who cannot easily talk to a ship’s crew just offshore.

Gen. Joseph Dunford, chairman of the Joint Chiefs of Staff, referenced the exercises during a press briefing last week.

Related: How the Joint Staff Calculated a Defense Program’s Return on Investment

“We’re adapting how we plan, how we support the secretary to make decisions, how we prioritize and allocate resources, and how we are developing tomorrow’s capabilities,” Dunford said.

The Joint Staff-led effort is the Pentagon’s latest move to prepare itself for a future that could include a sophisticated, high-tempo war with Russia and China. The U.S. military has spent the past two decades fighting ground battles against insurgents in the Middle East and Afghanistan.

“The reason we say we need a joint concept more than ever is because the tempo of warfare, one; and two, is the complexity of all the domains,” Wesley said, alluding to the different speeds of a person, tank, ship, aircraft, and electrons.

“[Because] all of these [domains] are controlled at different echelons or by different services, you can very quickly see that if you want to rapidly and continuously integrate all domains in order to take advantage of opportunities on a very lethal battlefield, you need a different type of [command-and-control] structure,” he said.

In a war with Russia or China, Wesley said, the battlefield “will be sufficiently hyperactive.” The general said the military currently uses an “industrial approach to synchronization” during operations.

For instance, the F-22 Raptor and F-35 Joint Strike Fighter are both made by Lockheed Martin but use different communications networks that prevent them from exchanging information in the air.

“The key enablers are we gotta talk to each other,” Maj. Gen. Michael Fantini, director of the Air Force Warfighting Integration Capability, and deputy chief of staff for strategy, integration and requirements, said during a panel discussion at Wednesday’s conference.

The Global Integrated Wargame will serve a “forcing function where you bring your service concept to the table and you see how it operates,” Wesley said.

Defense officials will then come up with a “concept for joint operations that “describes capabilities that the services have to develop.”

While the result won’t be determined until after the wargames, the expectations for the military services working together more in the future are high. Vice Adm. Stuart Munsch, deputy chief of naval operations for operations, plans and strategy, said during a panel discussion at Wednesday’s conference. Today there is “a degree of strategic alignment,” the admiral said.

“I think you’re going to see a degree of integration that you’ve never imagined before from the services,” Munsch said. 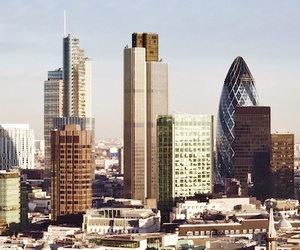 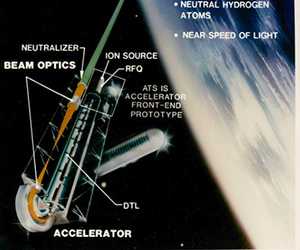 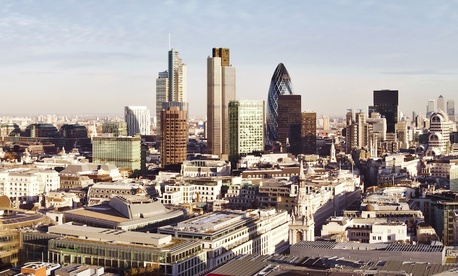 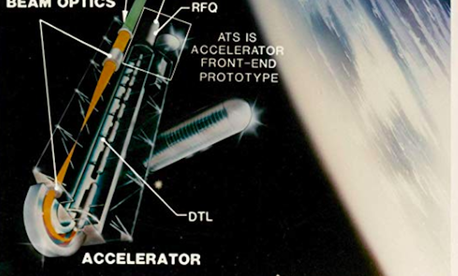