The president's dismissive statements about the brain trauma suffered by U.S. troops at Al Assad may reflect a considered attempt to de-escalate – or not.

Calling the injuries “headaches” and “not serious,” President Donald Trump on Wednesday downplayed the brain trauma suffered by U.S. troops in the Jan. 3 Iranian attack on Iraq’s Al Assad airbase.

Trump’s remarks, at the Davos Economic Forum in Switzerland, came just hours after the Defense Department acknowledged that it has sent more troops out of Iraq for medical evaluation and treatment — apparently for potential traumatic brain injury. A senior commander in Iraq on Wednesday said that the total number of servicemembers being evaluated or treated for the injury is now “in the teens.”

Trump’s remark that he did not consider TBIs to be “very serious” struck some veterans’ advocates as deeply callous — and appeared to contradict the seriousness with which the Defense Department itself handles concussions and other TBIs. The Pentagon and the VA have spent “billions” researching, diagnosing and treating such injuries, according to Phillip Carter, now a veterans expert with RAND. The Army, which as part of the Defense Department designates March as “TBI Awareness Month,” calls it the “signature wound” of the wars in Iraq and Afghanistan.

“From our perspective on the ground as commanders in the field, we’re going to take any symptoms of any kind of injury as serious as it needs to be taken based on what we see,” said Air Force Maj. Gen. Alex Gyrnkewich, a senior U.S. commander for the counter-ISIS fight, in Washington. Gyrnkewich declined to comment on the president’s remarks directly and said twice on Wednesday — once at a morning media availability and once at the Pentagon in the afternoon — that he had not seen them.

The president has previously said that he would be reluctant to allow his young son to play football because of the danger associated with head injuries common in the sport.

There are plausible reasons that the Trump administration as a whole may have chosen to downplay the severity of the injuries suffered by U.S. personnel at Al Assad.

The original claim from Trump the day after the attack that “all of our soldiers are safe” came at a moment when both the United States and Iran were trying to de-escalate the tense situation, and the decision to downplay troop injuries might have been part of that signaling. Almost immediately following the attack, Trump tweeted, “All is well!”

And there is precedent for that kind of obfuscation. In 1988, during a one-day naval battle between the United States and Iran, the Pentagon deliberately obscured the use of Chinese-made Silkworm missiles by the Iranians — because the United States had previously declared the use of Silkworms as a “red line,” and in the wake of the battle, it wanted to de-escalate tensions, not re-engage. At the time, that meant no Combat Action Ribbon for U.S. sailors and officers on the ships targeted by the missiles, according to an account of the conflict by Lee Allen Zatarain.

Gyrnkewich said that the command had not been “influenced” by the White House in how and when it discussed the injuries. (Although officials on the ground who spoke to reporters in the immediate aftermath of the attack said that there had been some concussions, U.S. Central Command did not publicly acknowledge until Friday that 11 servicemembers had been flown out of Iraq to receive medical care, after Defense One reported additional details about the injuries.)

Gyrnkewich described the evaluation process as “ongoing,” and noted that it has taken time both for commanders on the ground to understand which troops were hunkered down in bunkers close to blast sites, and, in some cases, for symptoms to manifest. He said that in one case, the crater from the ballistic missile impact point was “tens of meters” from a bunker where at least one servicemember was taking cover.

Trump’s remarks also appeared to downplay the risks faced by U.S. troops at the attack, some of whom were physically thrown from windows in guard towers by the blasts. Senior military leaders have been much more frank about the dangers faced by U.S. troops at Al Assad. Gen. Mark Milley said after the attack that the lack of casualties “has more to do with the defensive techniques our forces used than it does with intent.”

“Al-Asad is a big base. They put 11 large rockets with 1,000-pound, 2,000-pound warheads in it, but we took sufficient defensive measures,” Milley told reporters at the Pentagon.

Gyrnkewich praised “low-level commanders” at the air base for making “tremendous decisions in a moment of ambiguity” that allowed the U.S. to avoid any fatalities.

“I don’t have an update in severity of injuries,” he said. 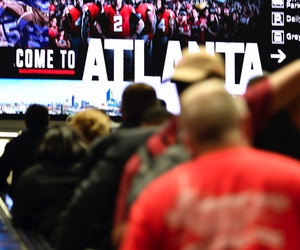 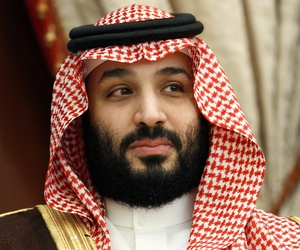 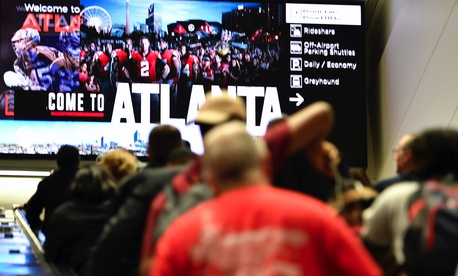 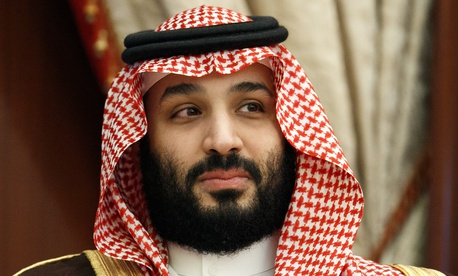