Ashton Carter, as deputy defense secretary, at the Pentagon in November 2013.

With President Obama’s expected nomination of Ashton Carter to become defense secretary, the Pentagon would have one of the strongest, business-focused management teams, defense experts say. By Marcus Weisgerber

President Barack Obama’s expected nomination of Ashton Carter to become the next defense secretary would give the Pentagon a strong, top tier team steeped in business, acquisition and budget issues.

Assuming his confirmation, which is all but a given since he is highly regarded on Capitol Hill, Carter would form a trifecta, joining Deputy Defense Secretary Robert Work and Under Secretary of Defense Frank Kendall, two highly regarded Defense Department managers. It’s a team that would dramatically improve the chances of chances to push major reform projects across the finish line, say defense watchers.

“If he does come back, I think he’s going to reinforce all the things we’re doing,” said Kendall, Tuesday morning at an investors conference in New York sponsored by Credit Suisse and McAleese and Associates. Kendall was Carter’s deputy in 2010 and 2011 when Carter was the acquisition chief. Kendall said he hoped Carter would get the nod.

“I would be quite pleased if he was coming back because he’s a professional,” Kendall said. “I enjoyed working with him when he was the under secretary and as the deputy.”

When Carter came to the Pentagon from the Harvard Kennedy School of Government in 2009, the jury was out on his management skills.  “[A] lot of people wondered if he would have the management chops and he proved that he did both,” said Andrew Hunter, one of Carter’s lieutenants at the Pentagon and now director of the Defense-Industrial Initiatives Group at the Center for Strategic and International Studies, in Washington.

Hunter called Carter a “problem solver” who delivered much needed equipment to soldiers on the battlefield. “[Carter] really showed that he has the talent and the stick to it-tivness and the persuasiveness to move the bureaucracy, which is a hard thing to do,” Hunter said.

Being deeply steeped in current budgetary, acquisition and operational issues facing the Pentagon and already having strong professional relationships with Work and Kendall bodes well for DOD on several levels.

“I think it makes for a very powerful team,” said Arnold Punaro, chairman of the National Defense Industrial Association.

You have three really, really smart guys who have a clear vision
Brett Lambert

Carter’s nomination would offer “the opportunity to have both stability and continuity,” said Brett Lambert, who was the Pentagon’s industrial policy chief when Carter was the head of acquisition and deputy defense secretary.

“You have three really, really smart guys who have a clear vision, who are building off one another,” Lambert said. “It’s a great opportunity, finally, for the leadership of the Pentagon to be singing from the same sheet of music. It’ll be a nice sound, I think.”

Kendall succeeded Carter into the undersecretary slot in 2012 when Carter became the deputy defense secretary. Since then, Kendall made two updates to Carter’s “Better Buying Power,” an acquisition improvement initiative designed to get the Defense Department more bang for its buck when buying weapons.

Kendall said in New York he recently had dinner with Carter to discuss the latest update to Better Buying Power, an initiative created by Carter and updated twice by Kendall. “He was very supportive,” Kendall said.

Work, whose background is steeped in policy, budget and acquisition, worked closely with Carter and Kendall when he was the Navy undersecretary from 2009 to 2013. Work and Kendall are already working closely on the Long-Range Research and Development Planning Program, a project to figure out the technologies that will give the U.S. military an edge on the battlefield decades from now.

And, Kendall happened to chat with Work on Monday about procurement reform initiatives. “He’s been very supportive,” he said. “I think that this has some legs [and] it’s going to continue. I’m certainly going to continue to push it.”

Punaro believes Carter would continue the bureaucratic Pentagon reform initiatives championed by Work and Kendall, particularly in acquisition. “I think the stars are aligned for a very positive change in acquisition that only comes along once every quarter century,” Punaro said.

As Navy undersecretary, Work was a key member of the Defense Management Action Group, a powerful Pentagon panel that was led by Carter. “I think they have a very comfortable working relationship,” Hunter said. “I think it’s going to be a pretty tight team, assuming of course that is where the president goes.”

Carter’s expected nomination serves as welcome news to the defense firms as they get a known entity who will likely stick with the Pentagon’s current set procurement priorities, experts say.

“Industry certainly would always prefer someone that’s very knowledgeable about acquisition, [research and development] and policy than someone who isn’t,” Punaro said. “With Ash it’s somebody that he knows industry well and we know him well.”

Hunter said: “For industry it’s a good sign because you have someone coming in who really understands acquisition, who understands what industry can bring to the table, the role that it plays and how important it is to the department.”

Many defense secretaries are not steeped in the acquisition and business side of the Pentagon. It is an area they have to study on the job. That’s not the case for Carter.

“He’s going to be on the ground running from day one on the issues that are important to industry,” Hunter said. “I think it’s a very positive sign.”

There will now, at the secretary level, be support for the things industry executives are concerned about. As deputy secretary and acquisition chief, Carter was always very accessible to the leaders of defense firms, industry officials say. At the same time, he held companies’ feet to fire when it came to negotiating contracts or holding them accountable for poor performance.

“We just want a fair and objective hearing,” Punaro said. “We want a two-way street, which hadn’t always been the case [in the Pentagon] before Ash and Frank got there.”

For businesses, having a known quantity in Carter is a positive sign, Lambert said.

“[Industry] has no idea about the politics of defense anymore; they can’t make heads or tails or any sense out of Congress; [and] they have no budget to plan for, so just getting one thing in the Pentagon that makes sense, or at least a known quantity, is something that I’m sure industry would welcome,” Lambert said 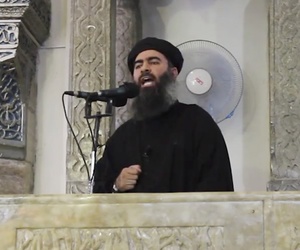 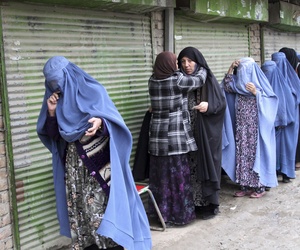 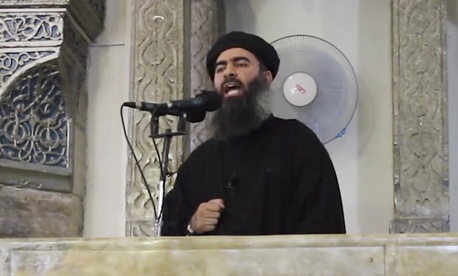 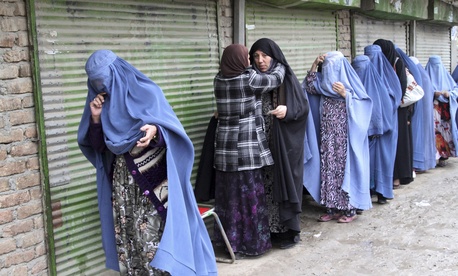