Pentagon’s Next Bomber Will Be Built To Upgrade

The stealthy strike aircraft the Air Force buys this year will look a lot different when it is retired to the boneyard decades from now.

The Air Force’s new stealth bomber, a highly classified military project, is being designed to accommodate incremental improvements over the years, making it easier and cheaper to modify the plane to counter future threats, according to a senior Pentagon official.

That also means the company that builds the plane might not get the upgrade contracts, as has historically been the case.

“I think we will have opportunities to compete technologies that can go into the bomber to a degree we would not have had on other programs before,” Frank Kendall, the Pentagon’s undersecretary for acquisition, technology and logistics, said at a news conference Thursday.

Defense Department officials have revealed little about the Long Range Strike Bomber project beyond plans to buy between 80 and 100 aircraft for about $550 million each. The Air Force, which is evaluating bids from a Boeing-Lockheed Martin team and from Northrop Grumman, is expected to award a contract this summer.

Upgradability — the Pentagon calls it “modularity” — is written into the bomber’s specifications; bidders are required to make it easy to add the scores of upgrades expected over the bomber’s multi-decade life.

Sign up here to watch Air Force Chief of Staff Gen. Mark Welsh sit down with Defense One’s Marcus Weisgerber for an exclusive interview on April 22.

“The design is structured so that we have the opportunity to insert technology refresh in a way which we have not had the flexibility to do in the past,” Kendall said.

Designing new weapons for incremental upgrades is a tenet of Better Buying Power 3.0, the latest update in the Pentagon’s push to improve the way it buys weapons.

“We cannot assume that when we put a system out, it’s going to be fine for the next three or four decades,” Kendall said. “We’ve got to stay on top of what the threats are doing. They’re moving quickly. They’re responding to us. We have to do the same.”

The Pentagon is also seeking more access to the intellectual property generated when a contractor designs a new weapon. In the past, companies have resisted giving up their blueprints.

For one thing, this should ease various operational problems associated with proprietary systems. Certain U.S. aircraft, for example, have found themselves unable to pass information back and forth because their datalinks, manufactured by different companies, cannot talk to each other.

For another, it should make it easier to upgrade systems. Giving a jet a new intelligence sensor or new weapon has often proved costly in time and money. Having the intellectual property would allow the Pentagon to more easily upgrade equipment without paying the original manufacturer to act as the middleman.

“In order to do this well, you have to basically control the interfaces and control the design at the modular level,” Kendall said.

A company that transfers intellectual property as part of a bid “makes an offer more attractive to us,” Kendall said. He said the Pentagon wants a contract that is “respectful to industry’s rights, but at the same time protects the government’s interests.”

“It’s much more attractive to us to buy something where we do control the interfaces … so we do have that information and we can go out and do competition for subsystems later,” Kendall said. 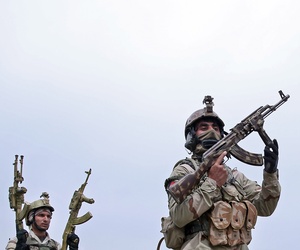 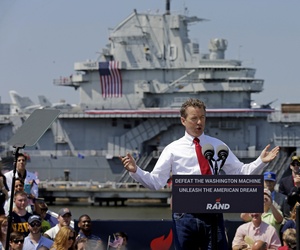 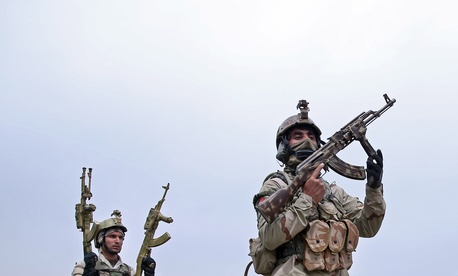 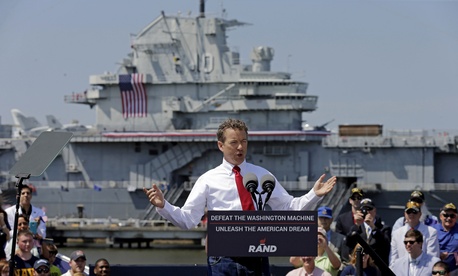