DARPA Director Arati Prabhakar (left) and Northrop Grumman CEO Wes Bush (center) discuss innovation and research at the Pentagon during an event at the Center for Strategic International Studies, on May 26, 2015.

Northrop's chief pushed back against a new Pentagon policy requiring firms to get DOD approval for company funded research projects.

Defense industry CEOs rarely criticize Pentagon policies publicly. After all, the Defense Department is the customer and as the old saying goes, “The customer is always right.”

Wes Bush, chairman, CEO and president of Northrop Grumman, broke that unwritten rule Tuesday when he criticized a new Pentagon rule that requires defense companies to get government approval to spend their own money.

Bush voiced his opposition to a provision in the Pentagon’s Better Buying Power acquisition doctrine that requires companies to get a Defense Department sponsor when they conduct independent research-and-development projects, commonly called IRAD or IR&D.

In April, Under Secretary of Defense for Acquisition, Technology and Logistics Frank Kendall, the Pentagon’s top weapons buyer, announced the new policy. Kendall called the mandate “a minimalist requirement,” saying it “enhances the communication between industry and government.”

“I don’t think it’s a very high hurdle for people to get over,” Kendall said in April at the Pentagon.

But industry executives are not excited about the provision, arguing they should be able to spend their own money on projects of their choosing. Behind the scenes, executives and their surrogates have voiced their displeasure with the request, making Bush’s public rebuke at the Center for Strategic and International Studies, or CSIS, all the more notable.

“I think the challenge here is to preserve the ‘I’ in IRAD, to ensure that we really do maintain independence,” Bush said, “but also enhance the flow of discussion and communication around it.”

Top Defense Department officials have been pushing firms to spend more of their own money on  research-and-development projects as federal spending is expected to decline. The hope is that these projects could spur new technology that could give the military a cost-saving edge on the battlefield of the future.

Bush’s sentiment expressed Tuesday is widely shared throughout the defense sector, but getting executives to speak publicly about the issue is rare. His comments could prompt more CEOs to speak openly on the policy.

“If the fix is to try and put some controls into the front end of it, I think we end up in the wrong place on this,” Bush said of getting prior Pentagon approval for research projects. “It’s got to be some place in the middle. It’s got to be where we enhance the dialogue, enhance the communications and enhance the engagement.”

Research teams made up of outside-the-box thinkers are key to spurring innovation, Bush argues.

“[H]aving worked in innovation for essentially my entire career, one of the things that rings really true to me is the benefit of independent thinking,” he said.

At the same time, there is a criticism that companies don’t share the results of their IRAD projects or, in some cases, use this work to defer costs when competing for Pentagon contracts. In other cases, companies’ internal research focuses on defining intellectual property rather than advanced technology, Kendall said.

“I have seen some behaviors, and they’re not general, but I’ve seen enough of them to make me nervous, by industry,” he said.

Kendall, through Better Buying Power, has been pushing firms to share the results of their research projects on a Defense Department website so government technologists can “look up what industry has done and they can identify technologies and they can inquire about it.” But that website has not been not been fully embraced.

“I think that’s a pretty minimalist requirement, too,” Kendall said. “We are paying for this even though it’s not directly contracted out.”

Bush agreed that companies must have a better dialog with the Pentagon about the research projects they’re working on. 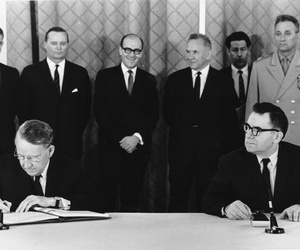 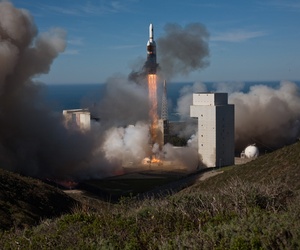 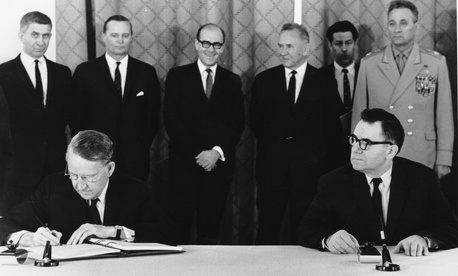 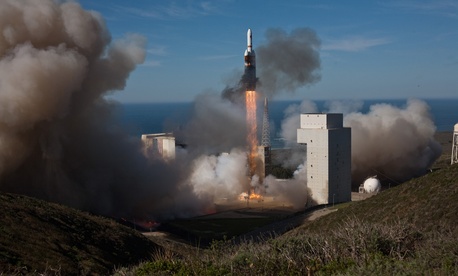