An artist rendition of the new Air Force One, a Boeing 747-8.

Details emerge about Boeing’s cost-saving pitches at Mar-a-Lago, and what Air Force leaders are really planning to cut. First to go: aerial refueling.

Two weeks after Donald Trump threatened to kill the plan to replace aging Air Force One jets, Boeing CEO Dennis Muilenburg walked into Mar-a-Lago with some ideas for slashing its estimated $4.4 billion cost. In a Dec. 21 meeting with the president-elect, Muilenburg laid out four proposals. One of them would have cut about $1 billion, and Trump was soon boasting that he had saved that very amount.

But the Air Force — which oversees the jets’ acquisition and operation — rejected all of the proposals, saying that they would have produced a plane unsuited to the uniquely demanding requirements of flying the commander in chief in peace and war.

Since then, Air Force and White House officials have sought other ways to lower the cost of the aircraft, service spokeswoman Ann Stefanek said in an email. Added to some changes already in the works before Trump’s criticism, these are expected to save significant money.

It has yet to be seen whether those savings will equal the $1 billion touted by Trump; the final price tag won’t be known until next summer, Stefanek said. Air Force and industry sources have said they don’t know why Trump gave that figure  .

Among the cost-cutting moves: the next Air Force Ones won’t be able to refuel in flight, Stefanek said. That’s not necessarily a big deal; the current aircraft have never made use of that capability, Air Force sources said. And unrefueled, the 747-8 variant can fly nearly 1,800 nautical miles farther than the 1990s jets it will replace, enough to go nonstop from Washington, D.C., to “all of Europe, the Middle East, South America, Africa, and the majority of Asia,” according to Muilenburg’s three-page briefing. ( Defense One has seen a copy of the briefing .  )

The new planes will also have largely commercial — not custom — interior furnishings. Cabin air will be cooled and filtered by the commercial 747-8 environmental control system , Stefanek said. Boeing, as seen in Muilenburg’s briefing, had been pitching a special humidified climate control system, akin to the one in the 787-8 Dreamliner.

More money will be saved by the deal struck last month to buy two 747-8 jets built for but never delivered to a now-bankrupt Russian airline. While both sides say they are happy with the purchase price, the Air Force agreed to Boeing’s stipulation not to disclose it . Company officials say the information could handicap its 747 negotiations with commercial airlines and private customers.

The Air Force is still looking to trim the final price tag by cutting better deals with Boeing and its subcontractors for seats and other items inside the planes. As Stefanek put it: “From this point forward, any additional cost savings will arise from capitalizing on acquisition process opportunities.” 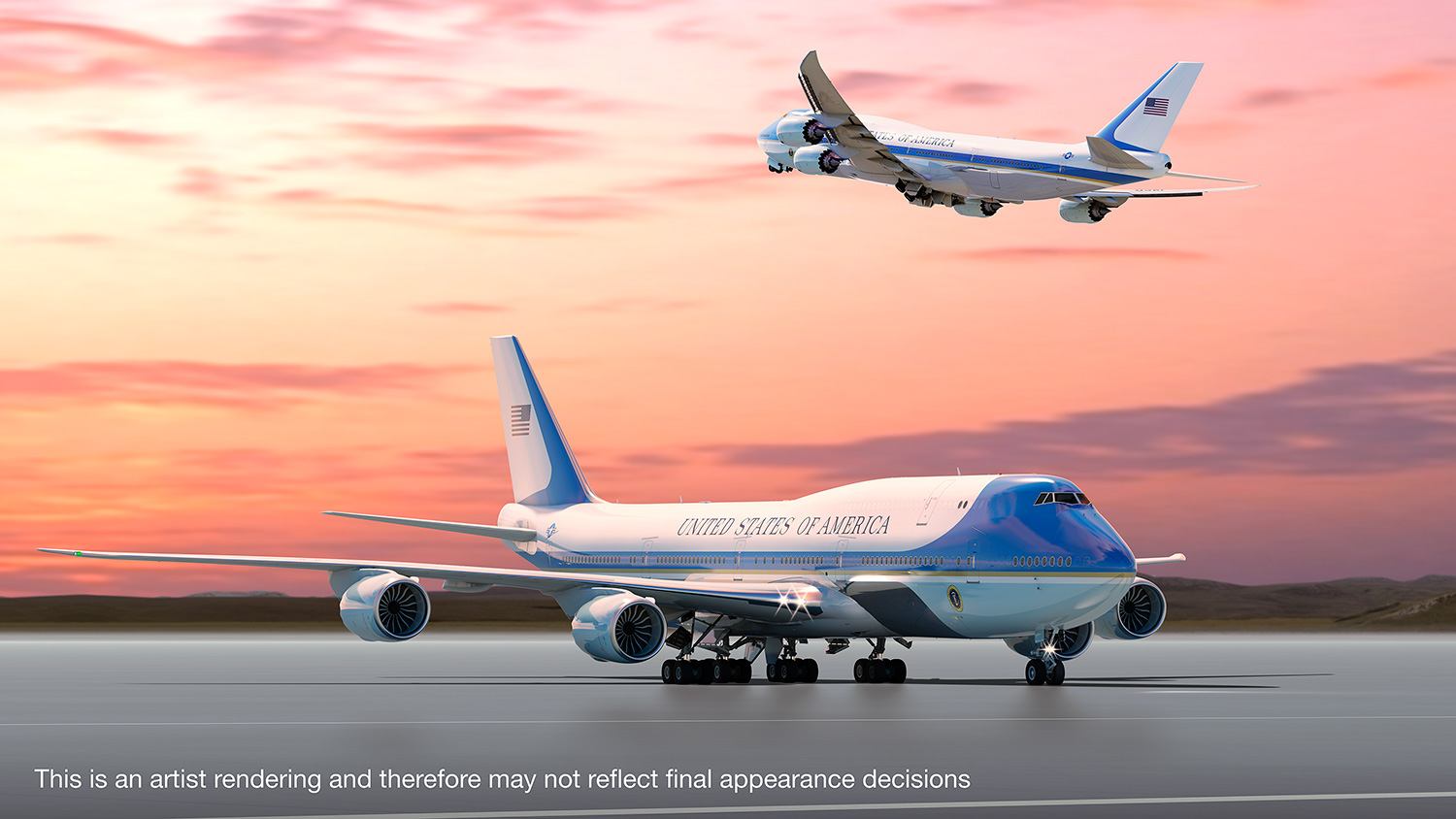 Most of Air Force One’s exquisite and pricey requirements remain in place. Both planes must have secure communications, self-defense systems, and jet engines powerful enough to fly the plane and generate electricity for extra energy-hungry components.

Muilenburg underlined this in his Dec. 21 briefing to Trump: “Understandably, all these modifications and customizations, implemented in the appropriately secure facility with all personnel cleared to the highest level, drive considerable cost into the aircraft so as to make Air Force One the ‘flying White House’ it is,” reads one of the briefing slides.

In his briefing, the Boeing CEO pitched four options:

The briefing document also lays out other options, such as custom configurations for the plane’s doors and built-in stairs that allow passengers to get on and off the plane with a jet bridge or boarding stairs truck.

Yet even these have been affected by penny-pinching. Among the “requirements trades” made to lower the cost are “a reduction in the in-flight and on-ground autonomous power generation requirements,” Stefanek wrote.

Related: Buying a New Air Force One Is Complicated

Of course, some operational savings will arrive simply by replacing worn-out aircraft with brand-new ones. Compared to the outgoing Air Force Ones, the jet engines on the 747-8 are both more powerful and fuel-efficient, and they emit less noise and carbon dioxide. Boeing estimates that the new planes will save $1.9 billion in operations and support costs over their expected two- to three-decade service lives.

But the acquisition cost of the next Air Force One won’t be known until sometime next year. Even with the purchase deal done for the two 747-8s, the customization work to ready them for presidential transport won’t start until 2019, Stefanek said. Engineers are still figuring out the layout and design.

That didn’t dissuade Trump from taking credit for slashing costs. “We’ve got that price down by over $1 billion and I probably haven’t spoken for more than an hour on the project,” he told a Florida rally crowd in February. 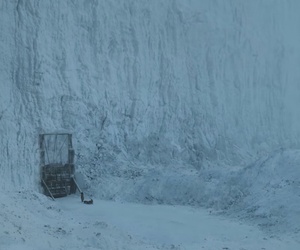 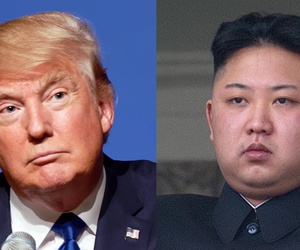 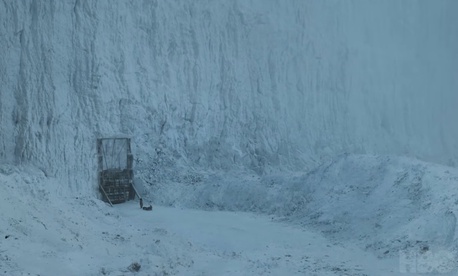 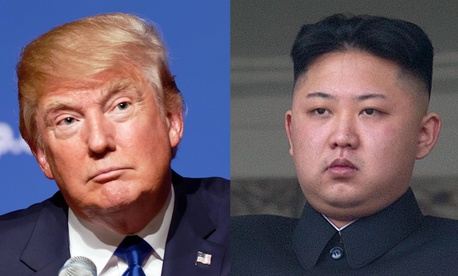