Following the Air Force, Navy, and Marine Corps, the service hopes a small company can organize the data from decades-old maintenance logs.

DETROIT — Taking a page from the Air Force, the U.S. Army is expanding its use of artificial intelligence that can predict when its aircraft will break, according to a top service official.

If successful in upcoming trials, the technology will be used more broadly to help manage maintenance and spare parts, said James McPherson, the Army’s No. 2 civilian.

“We’re optimistic that we’ll prove a success [and] save money,” McPherson said in an interview at an Association of the U.S. Army AI conference here. “Then we’ll move [the technology] to everything else. Vehicles will be next.”

McPherson is the Army’s general counsel, but has been the “senior official performing the duties” of the service’s undersecretary since the summer.

In recent years, defense leaders have spoken at length about the desire to incorporate technologies like artificial intelligence and machine learning into the military as a way to help leaders make quicker decisions, operate more efficiently and free up troops for other roles.

All of the military services have launched predictive maintenance projects. The Air Force is applying the technology to C-5 cargo planes and B-1 bombers. The Marine Corps recently hired artificial intelligence firm Uptake to monitor its M88s recovery vehicles. The Pentagon is also looking at ways to use the technology on warships.

Related: There’s a Big Obstacle to the Pentagon’s New Strategy to Speed AI to Troops

Citing joint work on AI and hypersonic weapons, McPherson said, “When we pool our resources, we can get so much more accomplished than when we are myopic and focused on just our niche area.”

These nascent AI projects are also showing the Army’s willingness to work with smaller companies, many of which have not built the multibillion-dollar weapons they are analyzing, McPherson said.

“When we do this with a small company and we don’t do this with one of our traditional industry partners, I think it sends a tremendous message to…the industry world, that we’re willing to work with the smaller companies,” he said. “Oftentimes, the greatest brainpower and innovation is taking place down in those young entrepreneurs.”

For the Army, the hardest part of embracing these new technologies like artificial intelligence is capturing decades of unorganized data, he said. In many cases — like in the predictive maintenance trials that are beginning — that data comes in the form of hand-written in 20-year-old aircraft maintenance log books.

“What we have to do is standardize the data…which is a real challenge,” McPherson said. So the Army hired C3.ai, a company that specializes in predictive maintenance work. C3.ai has done predictive maintenance work for the U.S. Air Force and in the private energy sector. Once that data is organized and uploaded into the cloud, artificial intelligence software could begin its work, like telling Army officials how to buy spare parts when they’re needed instead of keeping large stockpiles on supply room shelves, McPherson said.

On Dec. 1, the Army will stand up an Enterprise Cloud Management Office. Its “major task is going to be standardizing the data that is moving to the cloud,” McPherson said. 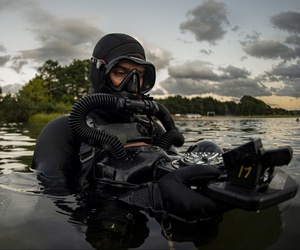 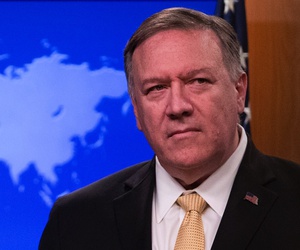 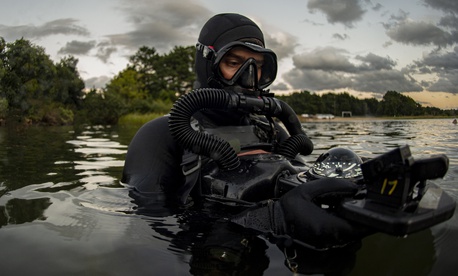 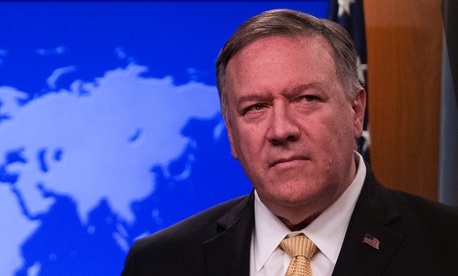