About two-thirds of Bath Iron Works’ workers walked off the job on Sunday.

The U.S. Navy’s top weapons buyer is “very concerned” that more than 4,300 union workers at Bath Iron Works walked off the job Sunday, marking the first strike in two decades at the Maine shipyard.

“The Navy’s expectations are that the leaders of General Dynamics Bath Iron Works and the International Association of Machinists and Aerospace Workers work very diligently and with a sense of urgency to come to an agreement so that we can get out ship construction — keep it on track,” Geurts said.

There are six Arleigh Burke-class destroyers under construction in the shipyard as well as the final Zumwalt-class destroyer, Breaking Defense reports.

The yard has a total of 11 warships in its backlog and is running about six months behind schedule on its current work.

The union’s concerns center on the company’s proposals to hire subcontractors and to change to workers’ assignments based on seniority.

“Despite our repeated warnings to the management of Bath Iron Works, this employer has continued to take taxpayer dollars and outsource good Maine jobs to out-of-state contractors,” Robert Martinez, international president of the International Association of Machinists and Aerospace Workers, said in a Monday statement. “The company is engaged in flat-out union-busting, and is exploiting the current pandemic to attempt to outsource work from its dedicated employees, who are risking their health to build ships that protect our national security.”

In an emailed statement on Monday, BIW spokesman David Hench said the shipyard “is focused on activating its business continuity plan. In the near-term, this includes continued shipyard production with salaried personnel and others reporting to work. The company and the union have not discussed returning to the bargaining table, and there currently is no time frame for doing so.”

Bath Iron Works is one of two shipyards that make Arleigh Burke-class destroyers. The other is Ingalls Shipbuilding in Pascagoula, Mississippi, where the coronavirus has sickened 59 workers, 44 of whom have recovered.

“We are very dependent on Bath Iron Works for their production and support of our ships for our sailors,” Geurts said. “My expectation is both sides will work aggressively and with a sense of urgency so we can get these programs [to] continue to execute.” 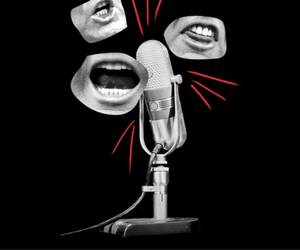 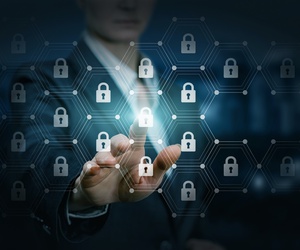 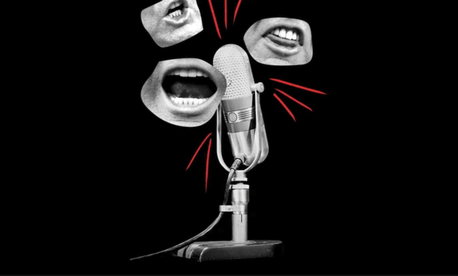 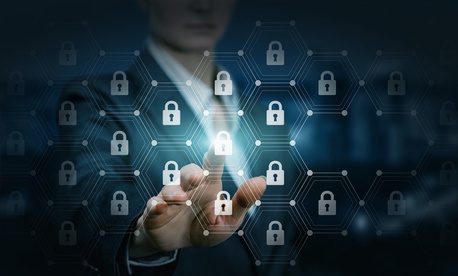