Time to Move the 5th Fleet? How US Appeasement Is Undermining Bahrain’s Stability

A Bahraini woman photographs riot police during a clash with anti-government protesters in the western village of Shahrakan, on April 5, 2016.

The government crackdowns that followed the Obama administration’s decision to lift an arms ban have only stirred up dissent.

Even those of us who have followed Bahrain’s politics for years were astonished this week at the government’s dangerous decision to plunge the country into crisis by launching a new series of attacks on peaceful dissent.

During the past week, the main opposition group Al Wefaq was suspended and its assets frozen, leading human rights defender Nabeel Rajab was arrested and taken into custody, another prominent dissident Zainab Al Khawaja forced into exile, and a group of human rights activists were prevented from leaving Bahrain to attend the UN Human Rights Council in Geneva.

This is the most naked show of brutal force since the violent 2011 crackdown on mass protests for democracy, and it leaves the U.S. government’s approach of quiet diplomacy and big rewards for small gestures of reform in tatters.

This week’s attacks on dissent in Bahrain have changed the equation that Washington uses to calculate its regional interests. Among other things, the administration should now start an interagency discussion on the future location of the Fifth Fleet.

A year ago this month, the State Department announced it was lifting the holds on arms sales to Bahrain’s military. Despite warnings from local and international civil society leaders that this would not foment inclusive politics, the Obama administration did it anyway.

Now Washington is left with an increasingly hostile and erratic ruling family as an ally, one which has uncorked a dangerous sectarianism, crushed nearly all peaceful dissent, and now angrily lashes out at international criticism.

Things began to heat up on May 30, when Sheikh Ali Salman, leader of Al Wefaq, surprisingly had his jail sentence increased on appeal from four to nine years. When U.S. government officials responded with rare public expressions of discomfort at Bahrain’s corrupt judicial system, Foreign Minister Khalid Al Khalifa bit back angrily.“Tom Malinowski and Samantha Power should not protect themselves with the Vienna Convention of 1961 [safeguarding diplomatic immunity] if they choose to speak as activists,” said Al Khalifa, who is also a leading member of the country’s ruling family. He added that the State Department’s call for the release of Sheikh Salman was more like “a NGO statement than an official diplomatic one.”

This week, when United Nations High Commissioner for Human Rights Zeid Ra’ad al-Hussein suggested that Bahrain’s repression “will not eliminate people’s grievances, it will increase them,” Al Khalifa responded on Twitter that “We will not allow the undermining of our security and stability and will not waste our time listening to the words of a high commissioner who is powerless.”

This is all very embarrassing for State Department and Pentagon officials, who have for some years been pushing a line that the ruling family’s “reformists” — including the now apoplectic Foreign Minister — should be supported politically and militarily as the best way to bring reform to the region’s smallest country. But this policy has not only failed, it has left U.S. assets, notably the Manama-based Fifth Fleet, in a more vulnerable position than ever.

Now that avenues to protest grievances peacefully have been strangled, violent protest is likely to increase, leading to further instability and widespread unrest. As Egyptian activist Ahmad Abdallah told me in Cairo a few months ago before he was hauled off to prison, “Some people say at least Egypt isn’t as bad as Syria, but this is how Syria started—with silencing liberal dissent.”

It’s clear now that Bahrain is sliding in that direction too. The Obama administration needs to end its cognitive dissonance of telling itself that its friends, the “reformers” in the ruling family Bahrain, will magically become good, despite overwhelming evidence of increasing authoritarianism.

The State Department — long derided by Bahraini activists as the Department of Statements — should immediately and publicly reimpose the ban on arms ales to Bahrain. 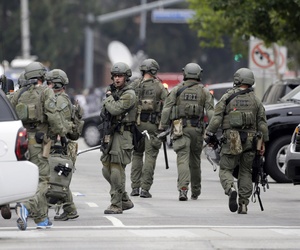 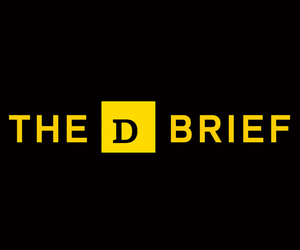 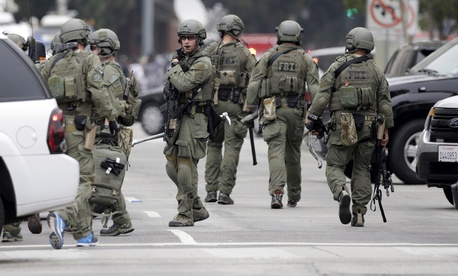 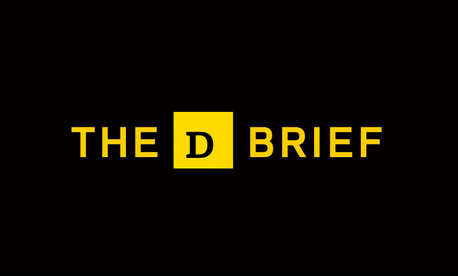