Four former U.S. defense secretaries issue a warning about China and a wake-up call to Americans on artificial intelligence.

As Secretaries of Defense, we anticipated and addressed threats to our nation, sought strategic opportunities, exercised authority, direction, and control over the U.S. military, and executed many other tasks in order to protect the American people and our way of life. During our combined service leading the Department of Defense, we navigated historical inflection points – the end of the Cold War and its aftermath, the War on Terror, and the reemergence of great power competition.

Now, based on our collective experience, we believe the development and application of artificial intelligence and machine learning will dramatically affect every part of the Department of Defense, and will play as prominent a role in our country’s future as the many strategic shifts we witnessed while in office.

The digital revolution is changing our society at an unprecedented rate. Nearly 60 years passed between the construction of the first railroads in the United States and the completion of the First Transcontinental Railroad. Smartphones were introduced just 20 years ago and have already changed how we manage our finances, connect with family members, and conduct our daily lives.

AI will have just as significant an impact on our national defense, and likely in even less time. Its effects, however, will extend beyond the military to the rest of American society. AI has already changed health care, business practices, and law enforcement, and its impact will only increase.

As this AI-driven transformation occurs, we must keep our democratic values firmly in mind and at the center of any dialogue about AI. Developers embed their values into their products whether they mean to or not. Social media platforms make tradeoffs between free speech and protection from harassment. Smartphone companies choose whether or not to develop operating systems that block the activation of cameras and microphones without users’ permission. Just as surely, AI developed by authoritarian governments and the companies they finance will reflect authoritarian values.

Related: Great Powers Must Talk to Each Other About AI

Related: Russia’s AI Quest is State-Driven — Even More than China’s. Can It Work?

However, if designed with American values, AI can empower individuals by freeing them from mundane tasks, by increasing access to information, and by helping optimize decisions, all while respecting individual liberties and fundamental human rights. We’ve seen examples of how other AI designs will empower governments, particularly authoritarian governments. Their AI designs value those in power more than their citizens, by amplifying sensors that monitor populations, valuing state access to data more than privacy, and creating automation that empowers central decision makers. Just as a highway system that centralizes major cities naturally increase the cities’ importance, societies using a network architecture and series of AI models with embedded authoritarian values will begin to reflect those same values.

Americans must ensure we deliberately and carefully embed our values into the technology that is already shaping our world. To do so, we need to lead the world in AI research and development, provide commercial and public systems to the world that reflect democratic values, and lead the global conversation on AI standards in concert with our allies, especially regarding AI’s use in war.

The American people need to play an active role by contacting their representatives, participating in public forums, and shaping private sector decisions. The DoD must invest in research and development in fields with few incentives for private sector investment. It must also lead the world in establishing standards for the ethical and safe use of AI by ensuring AI does not increase the risk of escalation and behaves as its users intend during military operations.

The United States has allowed China to begin shaping the conversation about norms. The Defense Department this week issued ethics guidelines for artificial intelligence, but it’s only a start. If we do not correct this deficiency, we cannot guarantee that the technology that shapes the world our children and grandchildren will live in will reinforce rather than threaten the freedoms we have enjoyed.

The government is already working to ensure the United States and our allies lead the world in the development and use of AI. Departments and agencies have launched critical AI initiatives. Congress is playing a prominent role by developing a broad array of legislative initiatives, including the creation of the National Security Commission on Artificial Intelligence. We urge our fellow Americans in academia, industry, and from across the country to educate themselves about what’s at stake, and to work together to understand the opportunities and challenges associated with this emerging technology.

Our country entered the First World War to help decide the great question of that time: Will humanity make a world safe for democracy? We didn’t seek a world filled with democracies, or even led by democracies, just a world safe for democracies to exist. Today we’ve come far, but we must not lose sight of the threats our country and its leaders understood more than a century ago: that the world is not a safe place for nations committed to individual liberties and other fundamental human rights by default, that global stability is not the norm, and that regimes that value their own power over the freedom and rights of their people would persist. AI will play an important role in every American’s future. If we do not lead its development and ensure it reflects our values, authoritarian regimes will ensure it reflects theirs. This is not just an issue of technology, it is an issue of national security. 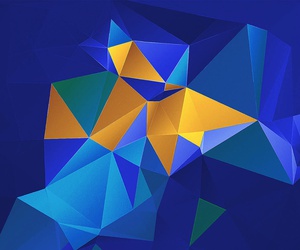 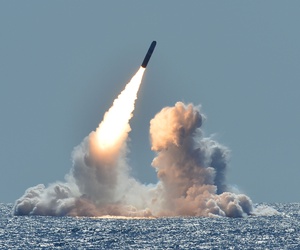 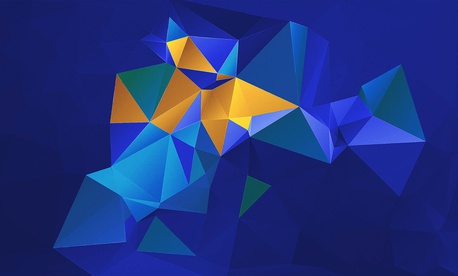 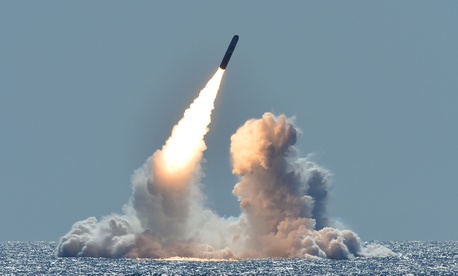