Defense Secretary Mark Esper is working hard to reorient the Pentagon toward China and Russia. Last month, he directed everyone in his vast enterprise to give “ruthless prioritization” to great power competition, and on Thursday, he preached the message at Johns Hopkins University’s School of Advanced International Studies. But for all his efforts, the U.S. military remains mired in the Middle East — and even the conversations about it have little advanced in the two years since the National Defense Strategy arrived.

Here’s the problem: while plenty of people are arguing that the Middle East should matter less, far fewer are talking about why other regions — Asia, Africa, Latin America — should matter more.

When I asked the secretary about it at his SAIS talk, he acknowledged the problem, and said he was working with the regional combatant commanders to rethink and reorder their priorities. “People might say that in SOUTHCOM [U.S. Southern Command], number one is counterdrug and in AFRICOM [U.S. Africa Command] it’s counterterrorism. What I’m trying to do is move up great power competition.”

This is a decent start, but it is not nearly enough to spur real change in American policy. At this point nearly everyone in Washington can give a basic answer for why the United States should spend less time on the Middle East and more time on Chinese threats, especially in the Indo-Pacific. Esper himself focused on the importance of the Indo-Pacific, but did not raise Chinese and Russian influence in Latin America or Africa until prompted. This reflects a broader neglect of these regions by the foreign policy community despite the rapid inroads China and Russia are making in both regions. After two long decades of U.S. involvement in the Middle East, other regions mostly remain the purview of niche experts. Even if analysis of these regions exists, it does not receive nearly the same amount of attention from policymakers or the public as Middle East news.

This is a major obstacle to the successful implementation of the defense strategy. If the foreign policy community genuinely believes U.S. engagement in the Middle East should be scaled back, they need to better demonstrate how other regions are more important. That means putting in the work to understand other up-and-coming theaters of competition.

There are plenty of opportunities. As Esper suggested, the U.S. government must devote more attention to Chinese and Russian influence in overlooked regions. China has become Latin America’s largest creditor and second-largest trade partner. Beijing and Moscow have expanded their military and economic presence in Africa and in southeast Asia. Countries in all three regions are rapidly moving away from the American-led international system and toward some new Chinese-driven order. These developments threaten U.S. economic, democratic, and security interests and could seriously diminish America’s global leadership.

It is obvious that the United States should do more to protect its interests in Africa, Latin America, and Southeast Asia through sustained dialogue, development assistance, and economic investment. But getting our approach right depends on drawing attention to the challenge and explaining why it matters – often, in detail, and to the entire general public and foreign policy community.

But it is doubtful that more than a handful of top experts or officials in Washington could speak confidently about these regions. And it is almost certainly true that few Americans could distinguish between Bolivia and Bangladesh or explain why the United States should care about either country. By contrast, it is impossible to avoid Middle East news coverage and feel a sense of impending doom as the United States loses ground to Russia, China, and Iran. It’s no wonder policymakers feel compelled to act in the Middle East while sidelining other regions.

Related: Iraq Is the One War Zone Trump Doesn’t Want to Leave

Related: ISIS Is No Reason to Stay in Iraq

Of course, understanding and calling attention to great power competition in these regions will take time and concerted effort. For its part, the foreign policy community can conduct more research trips to these regions, prioritize meeting with their officials in Washington, and organize briefings for senior U.S. officials to share their findings. They can continue to present creative ideas for supporting vulnerable democratic states across Latin America, Southeast Asia, and Africa. They can suggest relevant hearing topics for Congressional committees.

Foreign policy and national security generalists who are not true Middle East devotees can direct their attention to other regions and try to compete with the overwhelming volume of news from the region. Newspapers and foreign policy outlets can contribute by deliberately cutting down on Middle East commentary – not in times of crisis, but at least in times of relative normalcy in the Middle East. In these quiet periods, the media needs to do more to promote analysis of regions that do not receive their fair share of coverage.

This matters because attention from high-profile foreign policy veterans and the media can make a tremendous difference in bringing awareness to U.S. challenges that would otherwise be overlooked. For example, while it is true that great power competition in Africa is still not given nearly enough attention, our understanding of the situation has certainly improved over the past two years. Russian and Chinese activities on the continent have gained some attention as foreign policy experts highlighted the implications for U.S. interests. Africa has not suddenly emerged as the United States’ top priority, but it is at least starting to be taken seriously as an arena of great power competition. This positive trend should be built upon and duplicated in examining Chinese and Russian influence in Latin America and Southeast Asia.

As Secretary Esper said, the United States needs to maintain “the right sized force” in the Middle East while rebalancing U.S. priorities to compete with China and Russia. However, American policymakers will continue to struggle with this until the foreign policy community can effectively articulate why other regions matter just as much or more than the Middle East. To that end, the foreign policy community must help Secretary Esper make a stronger case for elevating the role of secondary regions in great power competition. 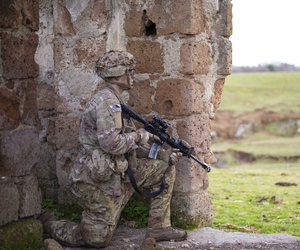 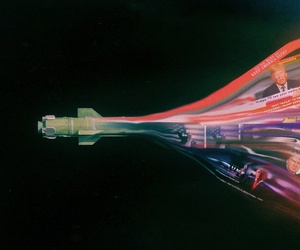 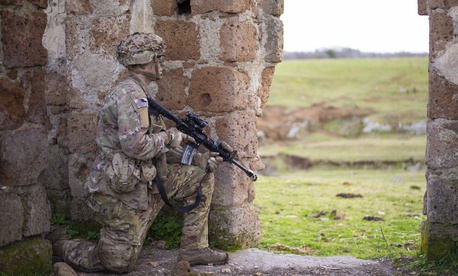 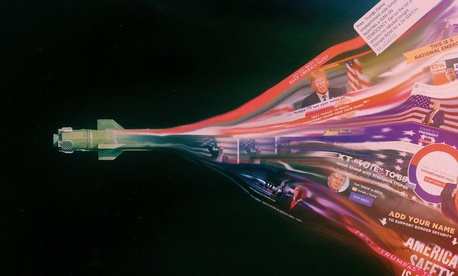