With great fanfare, U.S. Air Force leaders on Monday announced they need 386 operational squadrons — a 25 percent increase to the fleet — and 40,000 more airmen to execute President Trump’s new National Defense Strategy which focuses on countering China and Russia. This week’s annual Air Force Association conference even passed out blue coffee mugs embossed with the Air Force seal and the number 386 for all attendees to see.

In appearances this week, Air Force leaders said their service is too small — so small they proposed adding 74 new operational squadrons of fighter jets, bombers, rescue helicopters, tankers and more, by the year 2030. But Air Force officials could not say how many more planes are needed to reach that 386 goal. Instead, they pointed to several ongoing studies that won’t be complete until next year

“We don’t have all of the answers yet,” Air Force Secretary Heather Wilson said Tuesday a press conference, one day after announcing the lofty goal. “We haven’t laid out a complete program plan for how we would get to that [386 number] or what these particular airplanes would be.”

So how did they get the idea of 386 to begin with? The number was derived through “modeling and simulation and analysis,” which the service  plans to share publicly. “We think that’s a good way to do this rather than waiting and just delivering a report in March,” she said. ”Let’s engage in this conversation.”

.@SecAFOfficial: The #USAF we need to implement the National Defense Strategy has 386 Operational Squadrons. #ASC18 pic.twitter.com/tuoryyPTXF

Gen. David Goldfein, the Air Force chief of staff, said the number is intended to get people talking. “This is the beginning of a dialog that we now intend to have that’s well ahead of the delivery date of March.”

In other words, it’s an opening bid, it’s a high one, and Air Force expects to spend the next two years discussing it. Since those studies won’t be done until March, no funding for additional squadrons will be part of fiscal 2020 budget request proposal that is supposed to go to Congress in February. That means the first time the Trump administration could request a spending increase for the Air Force’s expansion plans would be in the next budget, to be submitted in February 2020 for the fiscal year starting October 1, 2021.

“We’re not naive about the financial constraints within which you make decisions — we make those all the time,” Wilson said. “But we also should know what is required form the perspective of those who plan and develop military forces to execute that strategy.”

Here are the increases desired to reach 386 operational squadrons:

To have more squadrons, the Air Force would need more aircraft, and those won’t come any easier than the potential congressional fight for the money to fund them. Currently the only airlift plane still in production is the C-130, a turboprop transport and cargo plane made by Lockheed Martin. The Air Force has about four dozen retired C-5 Galaxy, giant cargo jets which could presumably be brought out of retirement and upgraded with new engines and avionics.

The only new bomber scheduled for production is the newly-conceived B-21, to be made by Northrop Grumman.

For intelligence missions, the Air Force flies a number of aircraft mostly based off of 1960s-era Boeing 707. It is buying some new Gulfstream aircraft to replace C-130s used for intel missions.

Related: US Air Force Is Waiting a Year for Parts That It Could 3D-Print

The F-35 Joint Strike Fighter is the only stealth fighter in production, but Lockheed still builds F-16 for foreign customers and Boeing builds F-15s for allies.

As for special operations, squadrons now fly the CV-22 Osprey tilt-rotor aircraft and various versions of the C-130. It also has small squadrons of tiny propeller-driven aircraft.

The only new aerial tanker in production is the Boeing KC-46. But this week Defense News reported the first of those planes may not arrive by the October target date for first delivery due to problems with the refueling boom that connects it to other aircraft mid-flight. 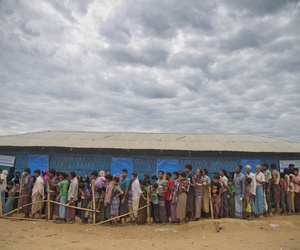 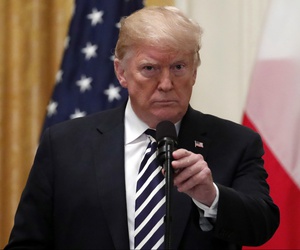 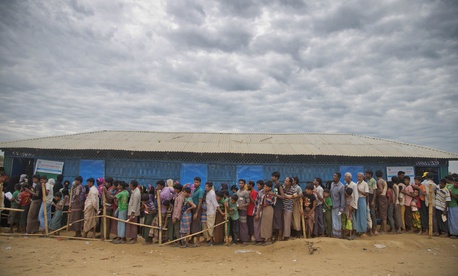 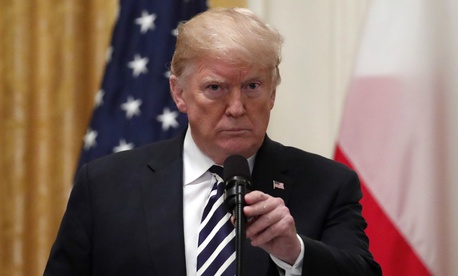