Secretary of State John Kerry speaks on his cell phone at Shannon Airport in Ireland on March 29, 2014.

The State Department is spending $275 million over the next five years to upgrade its communications systems at more than 300 U.S. embassies and consulates. By Frank Konkel

The State Department on Monday awarded a task order worth up to $275 million over the next five years to AT&T Government Solutions to design and provide secure telephone and communications systems run over the Internet to more than 300 U.S. embassies and consulates worldwide.

The Foreign Post Telephone Replacement Program task order was issued under the General Services Administration’s Connections II contract vehicle, and includes not only hardware and services for secure IP telephony systems but security-cleared contracted personnel who will install, test and bring the systems online.

The dollar value alone is noteworthy, but it’s a particularly major win for AT&T Government Solutions because the State Department contract is single source. That means AT&T Government Solutions is the only provider that will receive task orders against it. The company, then, will play a major role in how the State Department upgrades its global communications infrastructure.

“It’s a very large contract, and very important for a variety of reasons,” said Stacy Schwartz, vice president of public safety for AT&T Government Solutions. “It’s large and strategic, and it’s global in support of the mission in-country. We are setting the stage for the State Department to evolve its technology in those embassies in the future.”

The company and the State Department are now formulating a strategy for how to tackle the contract’s implementation, which will likely depend on the condition of existing systems at certain embassies and consulates abroad. 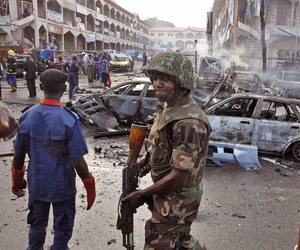 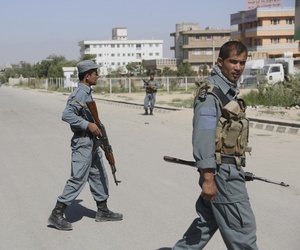 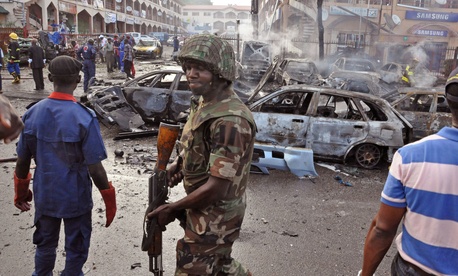 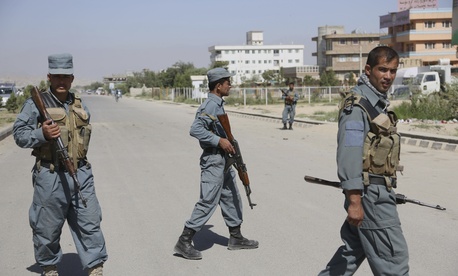