As onboard power capabilities for small trucks continue to improve, defense manufacturers are looking for fancier features. Lasers anyone?

No military light reconnaissance vehicle — think Humvees, or the Jeeps of yore — is complete today without a full set of bells and whistles. Light composite armor and automatic cannons, once exotic, are now old hat. But to really complete the transition from military vehicle to G.I. Joe toy concept, your vehicle will need a laser.

The Hellhound, a rear-engine vehicle with seating for six, weighs in at 13,000 pounds, loaded. Loaded with what? Not a lot of armor, nor even a belly-plate to protect against IEDs, though you can buy and bolt on a 1-ton armor kit. But this kind of protection is deemed unnecessary for the typical mission of a light reconnaissance vehicle, or LRV, which might go in as part of an entry brigade combat team — more Grenada, 1983; less Iraq, 2003.

For quick entry and exit, the Hellhound can be squeezed onto or slung under a CH-47 Chinook helicopter.

“We accomplished this [folding the machine into the body of the Chinook] by compressing the suspension to a kneel height of 73 inches and by folding the entire weapon system into the vehicle itself,” said Jeff Wood, who runs vehicle modernization for Northrop Grumman. “It’s more an ISR platform than it is a truck.”

It can also be configured as a hybrid-drive version for a more stealthy (and environmentally friendly) laser-armed death truck.

The most important item on board is the integrated starter generator system from German manufacturer Jenoptik. It’s a mini power plant that runs as long as the engine is running and puts out 100 kilowatts of usable power, a first for a small truck.

“The jump to 100 kilowatts of onboard power opens up new opportunities that we are beginning to explore, directed energy weapons that we would once only see in Star Trek are now quite possible,” Wood said. “New and more powerful sensor suites that give unprecedented situational awareness.”

That’s enough power to run the LN270 nav system, which has an inertial positioning unit for when GPS is jammed or unavailable. The vehicle’s sensors include a visible-light camera that can spot objects some 800 meters away, and an infrared sensor effective out to 10,000 meters. It’s sufficient juice to keep the lights on in a small hospital or forward operating base, or — cue supervillain intro music — fire a 10-kilowatt fiber laser. Wood told reporters that he anticipates that direct energy—in addition to regular guns—will soon be a requirement for more vehicles, the result of rising Pentagon concern about cheap ubiquitous drone swarms. Wood estimated that a 30kw fiber laser is possible within a matter of months.

Laser trucks are coming. It’s a matter of when. 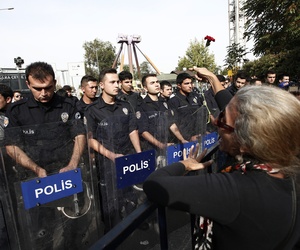 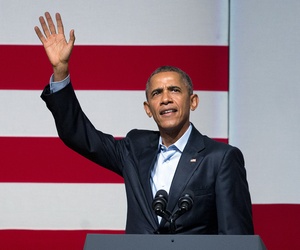 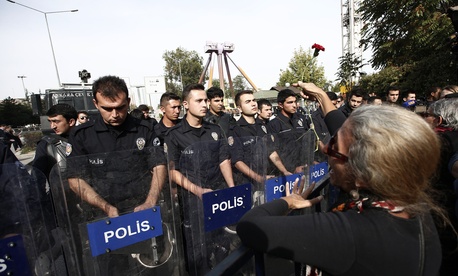 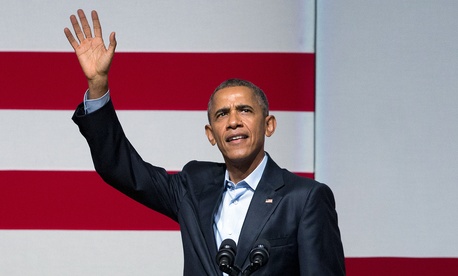