The highly autonomous underwater vehicles could be sent to scout ahead of attack submarines, or to guard valuable undersea targets.

The U.S. Navy plans to deploy a squadron of underwater drones within the next four years, including the Large Displacement Unmanned Underwater Vehicle, or LDUUV, a 10-foot, highly autonomous, and very, very yellow subdrone, Navy Secretary Ray Mabus said today.

It’s not yet clear just what missions will be performed by the LDUUV, which resembles a giant robot canary fish crossed with a sausage. Some Navy watchers expect it to boost attack submarines’ intelligence, surveillance and reconnaissance capabilities, but officials with the Office of Naval Research pushed back against such speculation. “Right now, it’s just an empty platform with some innovative power production things that will help increase its endurance,” one official said.

Rear Adm. Mat Winter, the chief of U.S. Naval Research, unveiled the giant yellow submersible in April at the Navy League’s Sea, Air, Space expo. At the time, Winter underscored the Navy’s need for an unmanned, underwater vehicle will be able to deploy for weeks, months, and years.

“I am continuously amazed with the underwater breakthrough technologies in power, power generation, and navigation and sense and avoid,” Winter said. “When people say, ‘I can’t see that happening. There’s no way that can be,’ I say, ‘Excellent! Put that on ONR’s list.’”

Looks like the Navy has done just that. The ONR official said that Mabus’s announcement came as a “surprise,” but that it was something that they “had been working toward.”

Mabus said the LDUUV would help the Navy develop “increased subsurface endurance and autonomy” — read that to mean subdrones that can operate with minimal human intervention close to vital areas and targets. The LDUUV currently has an undersea endurance of 30 days but the eventual goal is to stretch that to years. (Original builder specifications can be found here.)

“These systems are affordable and rapidly deployable worldwide. They’ve already been operational and served as critical enablers and game-changers for mine-hunting missions, such as those that will be conducted aboard [littoral combat ship]. We plan to deploy LDUUV from an exclusively UUV squadron on an independent mission by 2020,” the secretary said.

Next spring, the LDUUV is scheduled to demonstrate its open-ocean navigation abilities by sailing from San Francisco to San Diego. 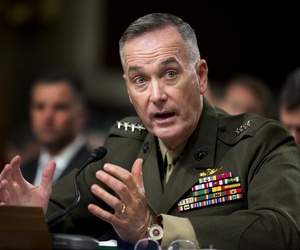 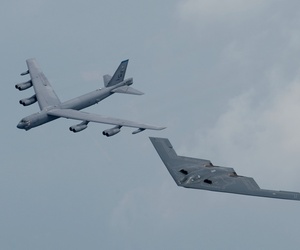 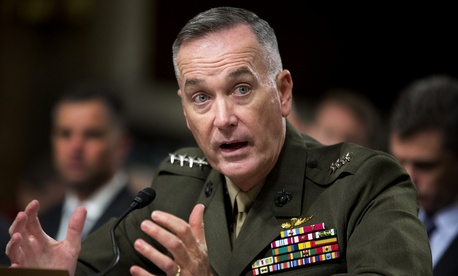 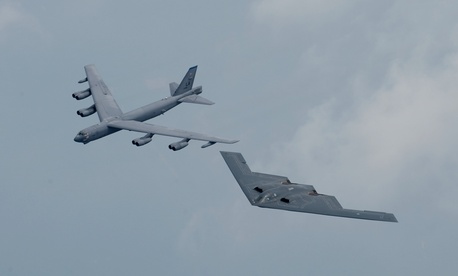