Image via US Army RDECOM

A researcher at the service’s Weapons and Materials Directorate lays out a vision for additive printers on the battlefield.

If you go by the Hype Cycle — Gartner’s annual tech-buzz assessment — then consumer 3D printing is about to tumble from the “peak of inflated expectations” into the “trough of disillusionment,” part of the coming five- to 10-year slog to the practical applications that await atop the “plateau of productivity.” But Larry “L.J.” Holmes, the principal investigator for materials and technology development in additive manufacturing at the U.S. Army Research Laboratory, (ARL) isn’t waiting around for that.

In a presentation last month at the Intelligence and National Security Alliance summit, Holmes sketched out a variety of potential uses for 3D printing for the military, ranging from intelligence to communications to terraforming the battlefield. Here are a few highlights. 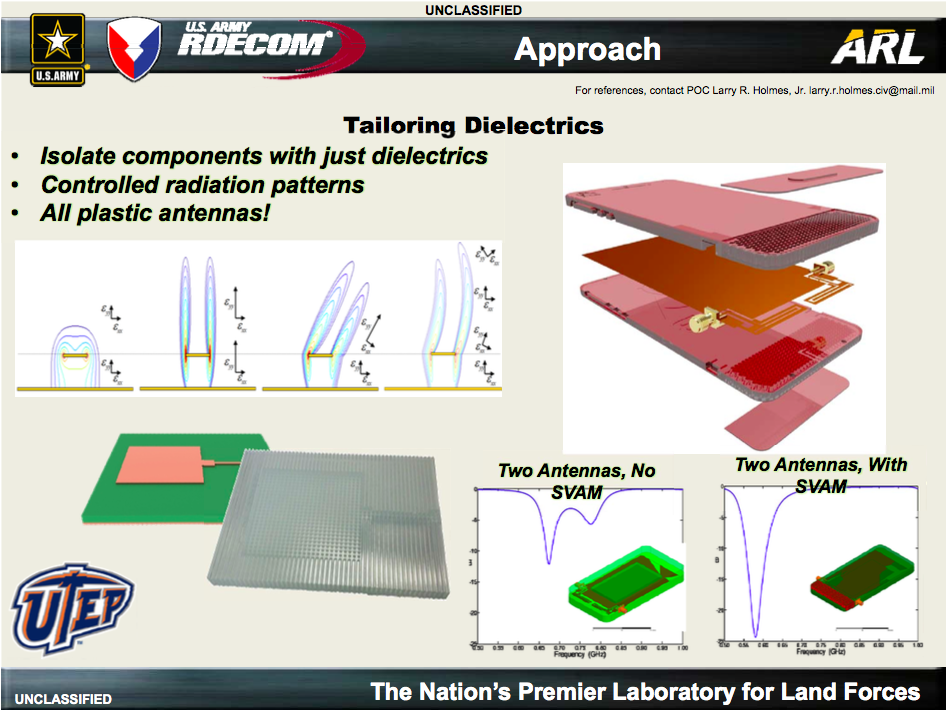 Plastic antennas: As the electromagnetic spectrum gets packed tighter with cell phones, radios, and other tech, keeping comms up in the war zone will increasingly require more highly specialized antennas and other equipment. Rather than trucking or airlifting in the gear and replacement parts, Holmes said, troops might print dielectric antennas from nonconductive materials like ceramic or plastic. Recent research out of the University of Texas at El Paso involved making a dielectric antenna from plastic.

“It works just like a copper patch,” Holmes explained. “It works by the dielectrics that are internal to the structure, solely because of the shapes you can make through 3D printing.” In other words, it’s a not a replacement part per se, but an entirely new type of electronic communication that uses geometry to compensate for a lack of atomic conductivity in the material.

Such 3D-printed antennas made from plastic could “help us reduce logistics and the logistics trail but also help with signature management,” he told the crowd, in other words, helping a group of soldiers avoid detection when communicating. 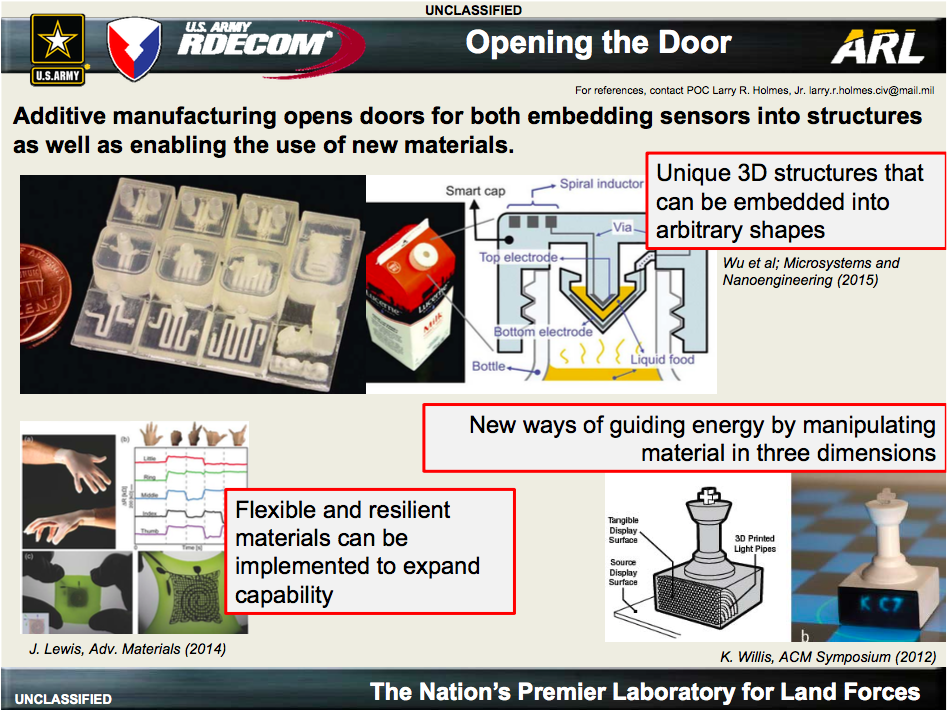 Hidden bugs and spy cameras: Multi-material printing , which allows printed objects to incorporate working electronics, is in its infancy. But as the field develops beyond expensive toys , it will open up a host of potential applications for the military, including intelligence gathering.

Example: a milk carton with a sensor — resistor, capacitors, etc. — manufactured into the cap. Of course, real-time assessment of spoiled milk isn’t really a military concern, but this kind of thing could aid intelligence gathering in hard-to-reach places, or from stand-off distances. Everyday objects with the capacity to record voices or take pictures could do some of the work of flesh-and-blood intelligence assets. 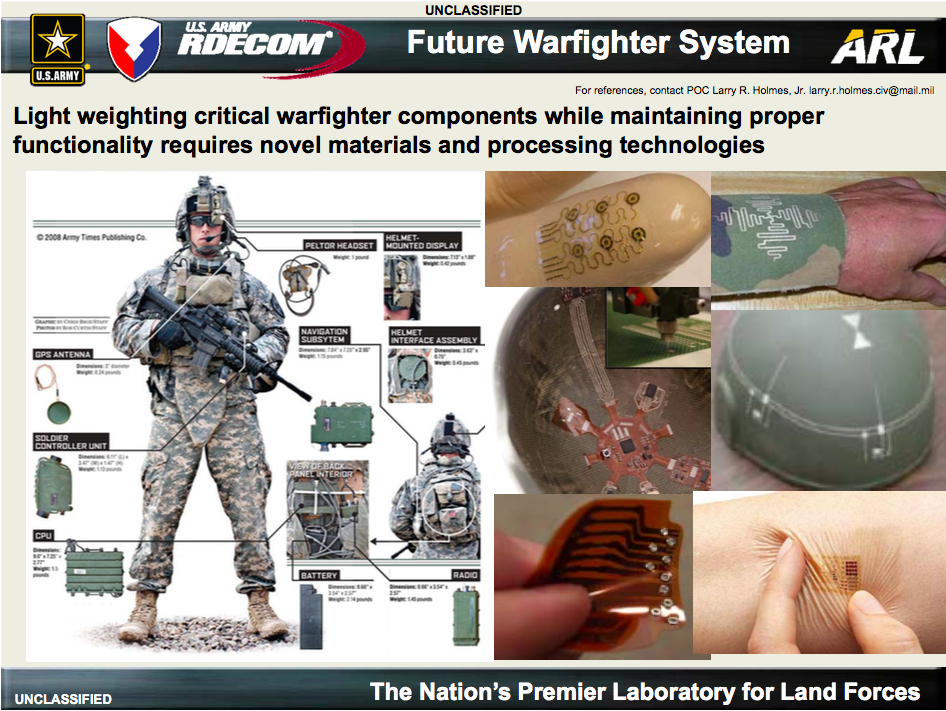 Biometric communication: What does 3d printing have to do with brain-to-brain communication? Potentially, a lot.

The Army has been funding cutting-edge research in brain-to-computer communications for years. In 2008, it sent a $4 million dollar grant to researchers at UC Irvine, the University of Maryland, and Carnegie Mellon University to study “synthetic telepathy” via EEG sensor data. No, a sensor can’t hear your thoughts and understand them as intelligible language. But they can be sensitive enough can pick up your brain’s electromagnetic pulses. Think about raising your arm, or respond to a visual cue, and you create an alpha wave between 8 and 12 hz. Those signals can, in theory, be translated into a crude form of speech, like Morse Code. Those signals can then be conveyed to someone else, through a technique called transcranial magnetic stimulation.

Last year, a team of Spanish researchers demonstrated brain-to-brain communication via EEG, so a real-world proof exists. But getting a fully functional EEG into a helmet isn’t easy. After all, helmets are designed to protect the head from force, not send brain scans. This is where 3D printing comes in, with its unique ability to produce otherwise-impossible shapes and designs.

“Imagine if I have a helmet. You can put it in this [3D printing] machine, tell this machine to scan it, then go back and say, ‘Oh, this mission requires some communication device that I don’t have,” Holmes said during his talk. “I can tell [the printer] to rebuild this helmet and incorporate the device into this helmet as I’m building it, antennas, structured sensors. Whatever.”

In his presentation, Holmes described how materials that showed various levels of resistance to hand movement could also serve as a means of biometric communication.

“We know that soldiers do a lot of communication with their hands,” he said “With this technology, instead of having to move their entire upper body for communication,” they could use their hands and perhaps avoid detection.

Robots that build beachheads from found objects: What if you could send robots ahead of your troops to set up bases on hostile territory?

“This isn’t officially an Army goal yet,” Holmes said of a 3D printing project of his own conception called forward operations for reconnaissance and terraforming, or FORT. 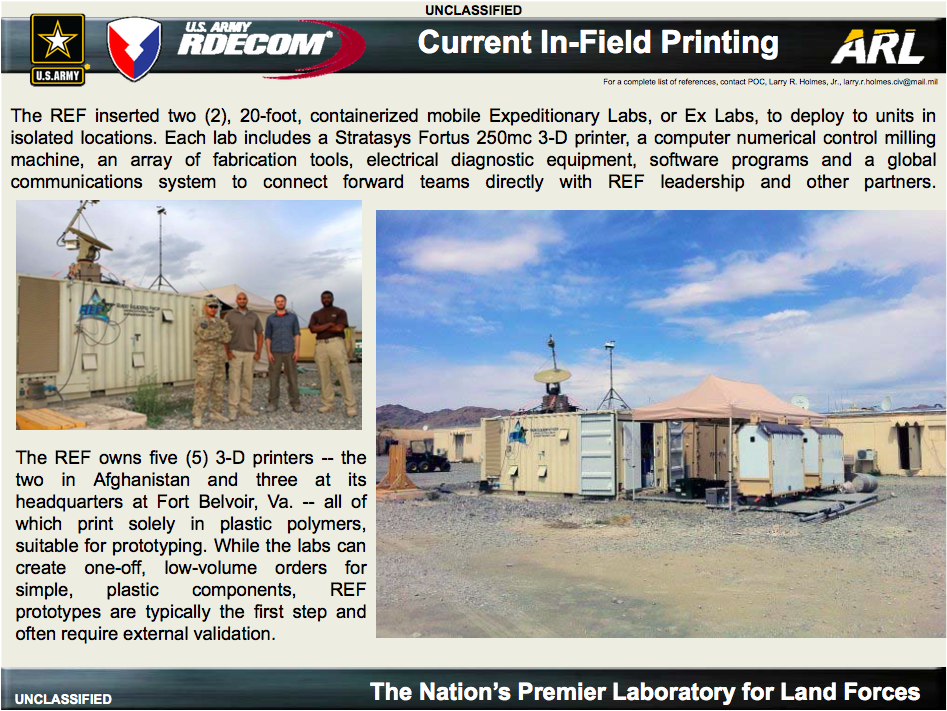 It’s a concept that amounts to invasion via MakerBot. Here’s how he described it: “We drop a black box in a place where you wouldn’t want to send your soldiers. It could be a biohazard area, a radioactive area, dense jungle, the top of a mountain, a dangerous extreme environment, etc. Through a suite of sensors, this manufacturing unit senses what’s around it, what minerals are in the sand, and  what trees are around it. It then prints robots to go collect those materials, to collect sap from trees, mud and straw to make bricks. These robots bring those materials back.”

The box uses the materials to build whatever you need: a containment unit, a helicopter pad on the side of a mountain…That’s where technology is pushing us in the future,” Holmes said.

He acknowledged that figuring out how to program a series of machines—robots in various forms—to achieve that goal is a decades-away ambition. But “the manufacturing, data and sensing technologies already exist,” he says.

Holmes isn’t the only 3D printing fan dreaming of self-replicating robots conquering new, hostile territory. FORT bears a lot in common with a concept called Luna Ring from the Japanese construction company Shimizu. To harness solar power from space — where it can be gathered ten times more efficiently than on Earth —robots would travel to the moon to build more robots and solar panels and other pieces of equipment from lunar dirt.

Advanced robotics for additive manufacturing is also an area that the Defense Advanced Research Projects Agency has looked at through a program called Magnetically Actuated Micro-Robots for Advanced Manipulation Applications.

Of course, these sorts of projects are decades away, and the trough of disillusionment looms near. While 3D printing for rapid prototyping has been around for more than a decade, it was only last year that the Navy permanently installed a 3D printer on a ship for the first time. The printer aboard the USS Essex amphibious warship was used not to building replacement parts but to make scale models and syringe caps.

Printing objects that can actually match military specifications is a big hurdle. Holmes says this is one reason why some of the most fertile ground for military 3D experiments will be in the special operations community, which can work around some of the bureaucracy of military certification. The Army’s Rapid equipment force already owns five 3D printing stations, two of which were sent to Afghanistan in 2012 to print replacement parts.

It’s also an issue of money and politics. 3D printing will be revolutionizing broad areas of logistics and supply chain management long before black-box factories can be deployed to hostile zones to ready the ground for invasion. If additive manufacturing is going to save the military and taxpayers billions, it will do so at the of cost of billions in lost revenue to suppliers. If a part can be printed for pennies at the site of use that will replace something that costs thousands, then it falls on the maker of the more expensive part to defend the high price tag — which they may do by blasting the integrity or structural soundness or design security of 3D printed parts.

The trough of disillusionment can be both deep and wide. 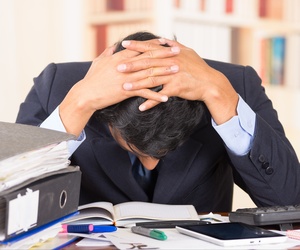 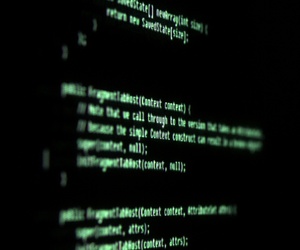 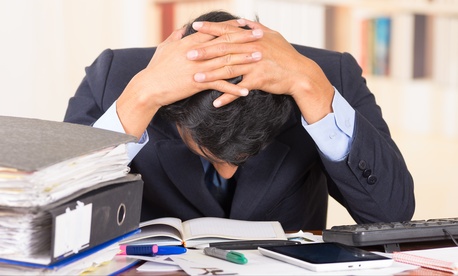 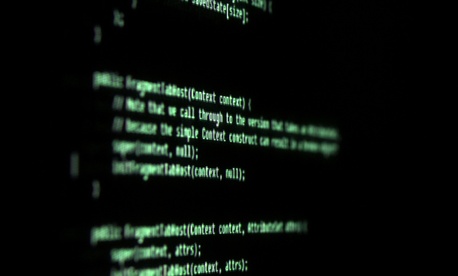