And it's saving the department hundreds of thousands of work hours a year, a defense official said.

The Defense Logistics Agency will have an army of bots working independently across its networks by the end of fiscal 2019 and is currently deploying new automated applications every two weeks.

By September, the agency expects to have deployed 75 bots automating processes from human resources to finance and more, John Lockwood, DLA robotic process automation program manager, told an audience Thursday at the UiPath Together conference hosted by Carahsoft.

“We’re taking existing processes and replacing them with use cases and automating them,” he explained. “Those use cases take about 200 hours to build—that’s our baseline. It then saves hundreds of thousands of hours each year.”

The process starts with an idea, which the team analyzes to determine if the process can be automated and whether there is enough return on investment to make it worthwhile.

Related: US Air Force Is Waiting a Year for Parts That It Could 3D-Print

Related: Winning “Like War”: A Conversation about Social Media and Conflict with Peter Singer

Once the analysis shows there will be significant enough return on investment to pursue, the idea goes into development through a four-phase process.

Each phase lasts about two weeks—from design to development to testing to production—for a total of eight weeks, end to end. That process can take longer for more complex processes, Lockwood said, but on average the timeline tends to be less than eight weeks.

“When was the last time your IT department told you they were going to deliver something in eight weeks?” he asked the audience. One attendee suggested, audibly, that maybe an invoice would come that quickly, but little else.

Predictably, one area that can slow the process is security. For “attended” bots—programs that are initiated, run and stopped by a human—the issue is nominal. While being used on a secure platform and with the proper security overlays in place, DLA employees are able to use bots as part of their everyday work while signed on using their credentials.

As the infrastructure to support this work is built up, Lockwood said his team will begin to deploy “unattended” bots that will log on and work like regular employees, though they won’t have to have to adhere to standard work hours.

In order to use those independent bots, the DLA team has to issue them common access card, or CAC, credentials—the same credentials issued to all Pentagon employees.

These are the kinds of bots that often get names to humanize them, like “Lincoln” or “Washington,” Lockwood said, though DLA has been forced to use more descriptive names, like bot1 and bot2.

Lockwood said the security teams are about a month away from having the infrastructure in place to support this, whereupon the team can begin deploying unattended bots throughout the network.

“We did that with about $3 million total—infrastructure, everything,” he said, noting that is a fixed cost that is not anticipated to grow.

“We have probably about 20 now that are attended and ‘limited unattended’—which is a hybrid between attended and unattended,” Lockwood said. “We’re moving everything over, so we’ll probably have about 50 processes here in the next couple of months in the unattended [category]. And by the end of the fiscal year, we’re going to have 75.” 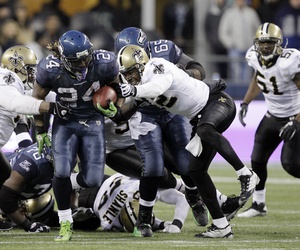 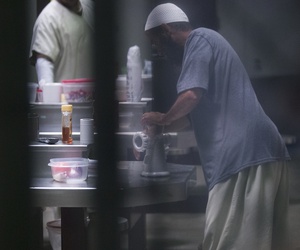 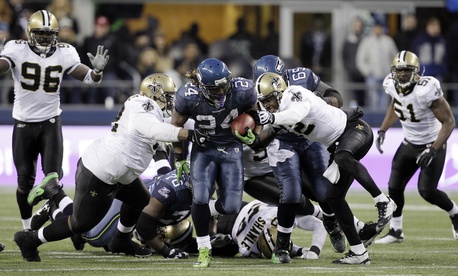 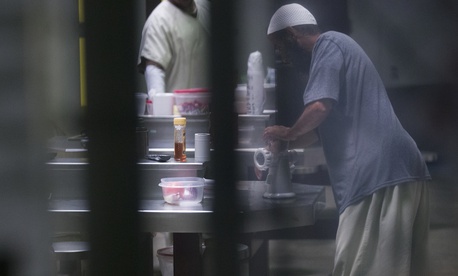