A lab building of the Moscow Institute of Physics and Technology

A famed technical university is helping to lead the push for public-private AI development.

A famed Russian technical university is helping to lead the government’s push for public-private efforts to develop AI technologies and applications — including a joint project with China’s Huawei — and to stop top talent from flowing to the West.

In December 2017, three months after Vladimir Putin predicted that artificial intelligence could produce “global domination,” the Russian government picked the Moscow Institute of Physics and Technologies to host a new Center for Artificial Intelligence. Today, this center aims to foster partnerships among the nation’s leading state-run and private companies and universities.

This year’s events of note include:

The Amazon prize, in particular, shows an international recognition of Russian talent, as well as an acknowledgement by one of the world’s leading AI players that it needs international input to develop products to be marketed globally.

Founded by some of the most famous Soviet scientists and academics, MIPT — aka FizTeh, its Russian acronym — now hosts some of the country’s top academic departments in engineering, technology, math, and physics. MIPT rector Nikolai Kudryavtsev hopes that combining existing expertise in a single center may facilitate existing research and development.

The center’s areas of focus include:

The university was chosen to host the center by the National Technology Initiative, a state program created to foster Russia’s tech industry by supporting startups and creating “infrastructure and competence” centers where specialists can work on breakthrough technologies.

NTI’s AI initiative is also intended to advance social cohesion. By housing it at a leading Russian university, authorities are seeking to ensure that the country’s best and brightest remain in Russia, and are not drawn to emigrate to the West. The fight against this sort of “brain drain” is explicitly recognized on the NTI’s official website, in sarcastic fashion: “We believe that everybody for whom the Californian comfort, sun, wine, mountains and oceans are more important, had already left Russia. Others realize that the sun, mountains and sea in [Russia’s] Sevastopol are just as good.” Underlying the tongue-in-cheek rhetoric, however, is an important policy goal: creating favorable conditions for hi-tech-oriented Russian youth to thrive with state support.

There are signs that the world’s top tech firms are coming to Russia instead of drawing its top engineers to foreign lands. Samsung and Hyundai have set up shop in Russia to take advantage of the country’s strong STEM workforce. 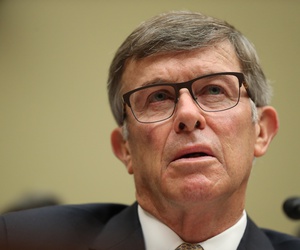 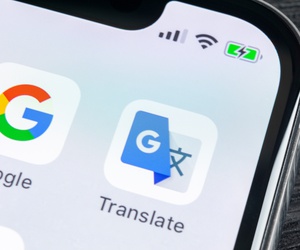 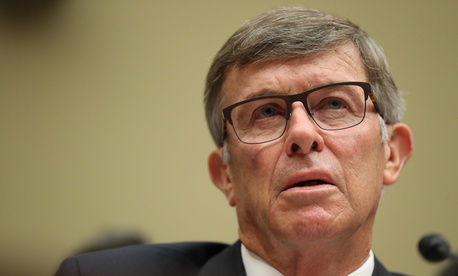 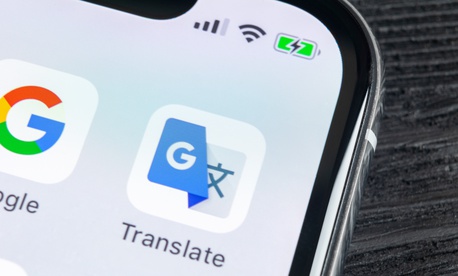