Suddenly, the Defense Threat Reduction Agency wants a vaccine for bacteria the Soviets weaponized decades ago. By Diane Barnes

The U.S. Defense Department is getting set to push for a new vaccine against “Q-fever” bacteria, an agent with a reputation as a potential terrorism tool acquired in part through its history as a government-made biological weapon.

The Pentagon’s Defense Threat Reduction Agency is planning an online forum on Dec. 5 to facilitate conversation with potential developers of a vaccine against Q fever, which is also known by the bacteria’s formal designation, Coxiella burnetii.

The United States investigated the agent’s warfare potential and the Soviet Union fully weaponized it decades ago, long before both countries formally denounced biological arms in the 1970s. The disease also occurs in nature and has affected hundreds of U.S. troops deployed overseas.

It can produce fever, pneumonia, and numerous other symptoms associated with a variety of pathogens.

Certain antibiotics are considered effective against the bacteria, but no vaccine is presently sold in the United States, according to the Federation of American Scientists. An existing vaccination available abroad reportedly can cause side effects such as abscesses and swollen joints.

The United States “should definitely have a Q fever vaccine,” Amesh Adalja, a senior associate with the Center for Health Security at the University of Pittsburgh Medical Center, said in a phone interview. “This is still a disease that has some public health burden, in addition to its potential use as a bioweapon.”

The U.S.-led occupation of Iraq led to roughly 200 “acute” Q-fever cases among U.S. soldiers, the Centers for Disease Control and Prevention reported earlier this year.

Those infections appeared to result from unintentional exposure to animal carriers or bacteria swept up by helicopter rotors. Such naturally occurring cases rarely cause death, but Adalja suggested the agent could prove more dangerous if incorporated in a weapon.

Q-Fever bacteria infected but reportedly did not kill any conscientious war objectors deliberately exposed to the agent during U.S. Army experiments in the 1950s.

The United States has been eyeing a new Q-fever vaccine for several years. However, the agent’s status as a potential bioterrorism tool is fairly new, relative to how long it has been an established biological weapon. CDC officials only began tracking Q-fever infections in 1999, as the Clinton administration was increasing the nation’s focus on biological terrorism as a national-security threat.

A CDC list of potential bioterrorism agents and diseases, which includes Q fever, “is derived almost solely from the U.S. and Soviet bioweapons programs,” Adalja said. He suggested that the U.S. government is “substantially” more likely to fund development of vaccines and treatments for such agents than for pathogens never involved in government biological-weapons programs.

Agents more than dangerous than Q-fever may have emerged since the Cold-War height of the U.S. and Soviet biological-weapons programs, but the established track record of historical biological arms could make them particularly attractive to would-be bioterrorists, Adalja said. 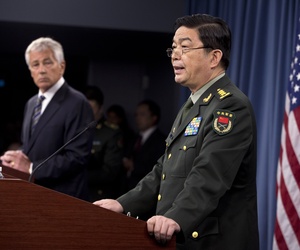 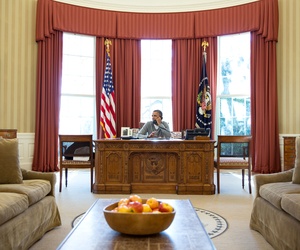 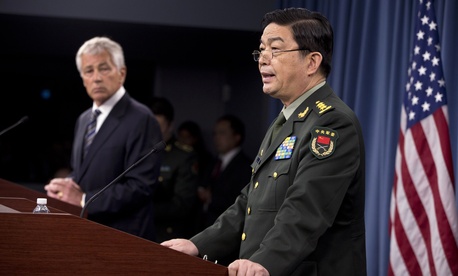 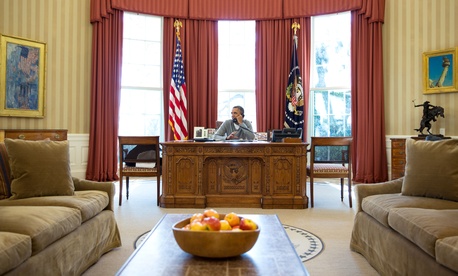