Army Chief of Staff Gen. Ray Odierno speaks to soldiers of the 82nd Sustainment Brigade at Fort Bragg, on May 1, 2015.

Odierno, speaking at a Defense Writers Group breakfast, said he is okay with more Army trainers deploying to Iraq, and even to accompany Iraqi forces onto the battlefield. “Embedded advisors, with increased risk to our soldiers, probably would make this more effective,” Odierno said.

But at the same time, putting American forces on the battlefield could deepen sectarian or ISIS violence, the general said. Right now, about 3,000 U.S. troops are in Iraq training and advising security forces on military bases.

The decision to embed advisors should be made by the commanders on the ground, Odierno said, noting Pentagon officials have not had that discussion yet.

“You have to weigh the risk versus the outcome,” he said.

Odierno warned that a large combat presence is not the solution. “I absolutely do not agree with — right now — us putting U.S.[combat] forces on the ground,” he said. “I am adamant about that. It would not be helpful at all.”

“I think we want to help them as much as we can to prevent [ISIS] from expanding,” Odierno said. “I think it’s worth our time to continue to work with them and provide them some capability.”

The general said that American soldiers are giving Iraqi forces the training they need, but civilian and military leadership has been lacking, Odierno said. “I think we have to also help them to internally ensure that they have the right leadership and that the government understands their role,” he said. “That plays a role in the will of people to fight.”

And the results will not be immediate: three to five years, as other U.S. officials have predicted.

Odierno, who has been the Army chief of staff since 2011, is slated to retire in the coming months. At Thursday’s breakfast, he reflected on his more than five years as a commander in Iraq between 2003 and 2010, including two years as the top American general in the country.

When he left Iraq in 2010, Odierno said he was optimistic because of violence had subsided to low levels and oil exports were on the rise. “I felt very good about Iraq,” he said. “I felt that we were absolutely on the right track…I really believed at that time in five years or so that Iraq would be doing very, very well.”

But since then, “they’ve fallen apart.” Political leaders have been unable to govern and violence has spread. “It’s incredibly disappointing to me personally, what I’ve watched happen,” Odierno said. “Until you get a leader who can bring all of those people back together, I think it’s going to be very difficult times.”

One key misstep was the 2003 decision to break up the Iraqi Army after the U.S. invasion. Asked Tuesday if that army should have been disbanded, Odierno said: “No we shouldn’t of. We should have cleansed it a little bit of those who were obviously involved with Saddam Hussein.”

Since then, Iraq has struggled to form an effective army that can beat back rebel fighters, as seen last year when security forces abandoned their weapons and fled as Islamic State militants moved into the country from Syria.

Keeping factions of the Saddam’s Iraqi army could have spared years of fighting and time on the ground, Odierno said. “It would have caused us to spend less time in Iraq,” he said. “I think we would have been able to leave a lot sooner than we were.” 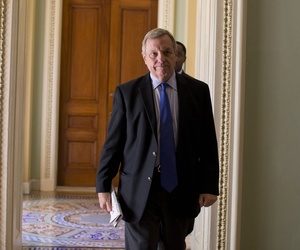 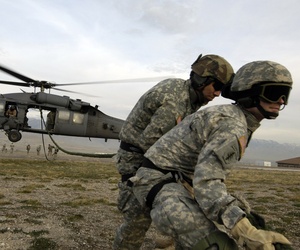 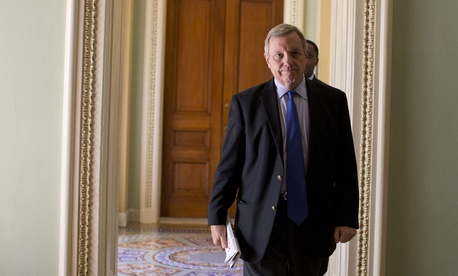 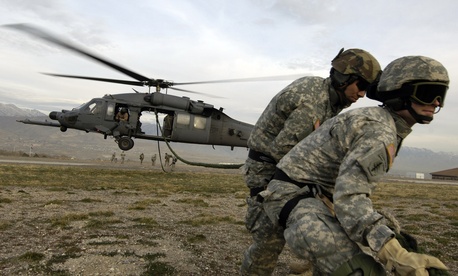