Iraqi army soldiers raise their weapons in celebration on the outskirts of Mosul, Iraq, Thursday, Oct. 20, 2016.

A long-scheduled gathering becomes a real-time assessment for the complex offensive.

ABOARD A MILITARY AIRCRAFT – As the battle for Mosul rages, U.S. Defense Secretary Ash Carter is en route to the Middle East for talks with regional allies Turkey and the United Arab Emirates this weekend, and then on to Europe where counter-ISIS and NATO leaders will meet to assess the progress against the extremist state. Carter’s visit, long ago timed to a regularly scheduled NATO conference, now becomes a newsworthy real-time assessment of the most important battle of the two-year campaign, and President Barack Obama’s war plan to retrain Iraqi, Kurdish and other local fighters, regroup, and drive ISIS out of Iraq and back into Syria once and for all.

Hours before Carter departed, U.S. Central Command in Tampa announced an American soldier was killed by an improvised explosive device in Northern Iraq. No other details were available, but it is the first known U.S. military death of the Mosul campaign. Pentagon officials say U.S. military personnel are helping Iraqi national Army and Kurdish Peshmerga forces from the rear of front lines and at other bases, yet media reports have shown U.S. special operations forces in forward positions, as they have been through the entirety of the ISIS war. This YouTube war has revealed real time troop movements, coalition casualty reports, and enemies killed across media platforms. What’s missing from those images are scenes of the thousands of U.S. troops that liberated and held the city in the previous decade’s Iraq War.

Carter will visit Turkey, which has teetered between helpful NATO ally allowing the US to operate from key bases, to concerning adversary of Kurdish fighters the US needs to help clear Syria of ISIS and other extremist elements. Carter also will meet with UAE leaders.

Next week, Carter heads to Paris for a reconvening of counter-ISIS defense ministers, an effort he started in January. Then he will meet NATO leaders in Brussels.

As U.S. troops are sent into battle and NATO leaders deliberate over Vladimir Putin’s moves, all of it will compete with the U.S. presidential election coverage, which has reached near saturation of U.S. media. Election Day is less than three weeks away. 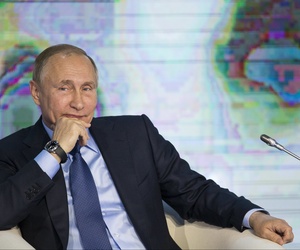 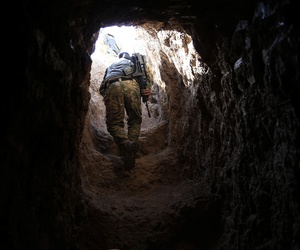 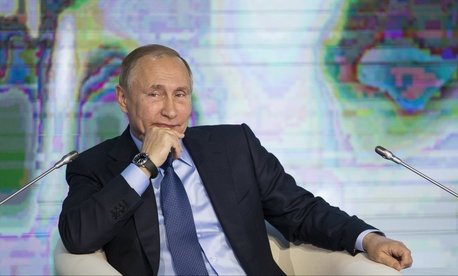 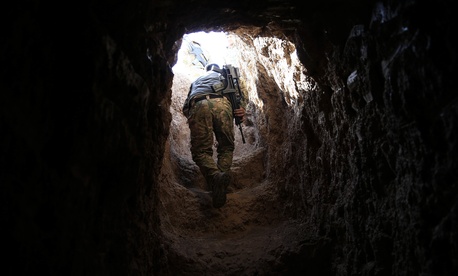