The Homeland Security Department banned the Russian antivirus company Kaspersky from government networks last year. Huawei and ZTE may be next.

Intelligence officials and lawmakers jointly raised alarms Tuesday about the prospect that two Chinese telecom firms might be conduits for Chinese spying on the U.S. government.

The aspersions against Huawei and ZTE, which were repeated numerous times throughout the hearing, echo congressional and intelligence community concerns about the Russian antivirus firm Kaspersky before the Trump administration ordered it off of government networks last year.

At one point, Sen. Tom Cotton, R-Ark., polled the six intelligence chiefs arrayed before the Senate Intelligence Committee at its annual worldwide threats hearing about whether they would allow Huawei or ZTE on their agencies’ networks. He also asked if the intelligence chiefs would recommend the Chinese companies to U.S. citizens.

None of the officials raised a hand.

The questions were a direct echo of Sen. Marco Rubio, R-Fla., polling intelligence chiefs about Kaspersky at the prior worldwide threats hearing in May. By the following September, the Homeland Security Department had ordered Kaspersky off government networks and by December the president had signed a ban into law.

Kaspersky is currently challenging both of those bans in federal court.

Cotton and Rubio have introduced similar legislation that would bar government agencies from buying or leasing any telecom equipment from Huawei and ZTE or from any company that includes the Chinese telecoms in its supply chain.

Some major telecom firms have declined to partner with Huawei in the U.S., including Verizon and AT&T, but that position is not universal.

When Cotton asked FBI Director Christopher Wray to outline concerns about Huawei and ZTE, Wray replied the bureau is “deeply concerned about the risks of allowing any company or entity that is beholden to foreign governments that don’t share our values to gain positions of power inside our telecom networks.”

An initial perch inside U.S. telecom networks, he said, “provides the capacity to exert pressure or control over our telecommunications infrastructure, the capacity to maliciously modify or steal information and the capacity to conduct undetected espionage.”

Lawmakers and intelligence officials did not levy specific charges against either company.

The concerns about Huawei and ZTE were part of a much broader concern expressed throughout the hearing about Chinese investments in U.S. companies and academic institutions and even the role of Chinese academics and graduate students in innovative research projects who might be “nontraditional collectors” of intelligence information.

“It is my personal view … that [China is] carrying out a well-orchestrated, well-implemented, very long-term strategy to replace the United States as the world’s most powerful, influential nation on earth,” Rubio said.

President Donald Trump also made reducing the U.S.’s trade deficit with China a major focus of his campaign and has focused on it intermittently during his presidency.

A broad U.S. strategy to reducing Chinese tech firms’ influence over government and industry will likely face much longer odds than the effort to oust Kaspersky, said Adam Segal, a China and cybersecurity scholar at the Council on Foreign Relations.

That’s partly because China is home to far more global technology companies than Russia, he said. It’s also because China has more leverage over the U.S. as a major trading partner.

Senate Intelligence Chairman Richard Burr, R-N.C., has introduced separate legislation that would expand the jurisdiction of a board that reviews foreign investment in the U.S.

“By exploiting gaps in the existing … review process, potential adversaries, such as China, have been effectively degrading our country’s military technological edge by acquiring, and otherwise investing in, U.S. companies,” Cornyn said in a statement. 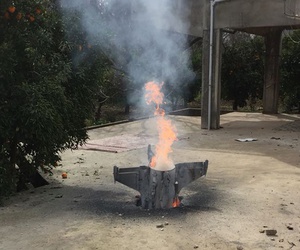 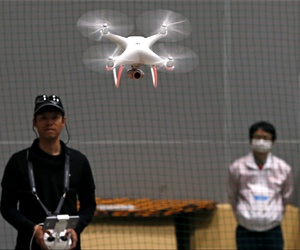 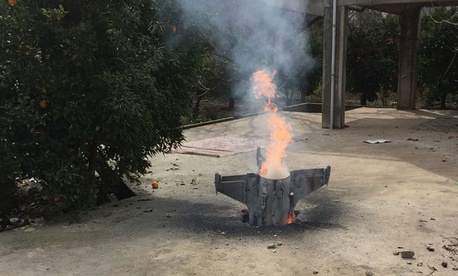 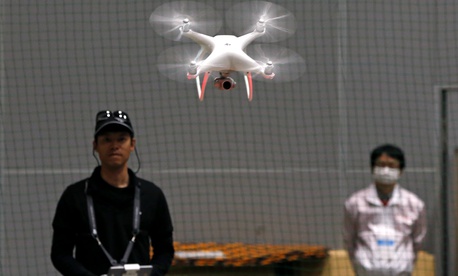