The move is intended to deter Russia or China from shooting down spacecraft — and provide backups if they do.

COLORADO SPRINGS, Colorado — The U.S. Air Force is planning to put sensors on allies’ satellites to boost deterrence, increase resiliency — and simply get them to orbit sooner.

The move is intended to diversify the makeup of military spacecraft that circle the Earth, better protecting them from an enemy attack and persuading Russia and China to think twice before launching a war in space, service officials say.

“When you can complicate the decision-making of an adversary, particularly in crisis, you have have a greater deterrent effect because they have to think about consequences in different ways,” Air Force Secretary Heather Wilson said Wednesday at the National Space Symposium, an annual gathering of more than 14,000 military and commercial space professionals.

Spreading out satellites in the manner makes military assets in space more resilient — a term often used by Air Force leaders in recent years to describe spacecraft that can better withstand an enemy attack.

Air Force leaders have made no secret of various moves in reaction to the weapons development of these potential adversaries, including calls to defense firms to build satellites that are more maneuverable and resistant to hacking and jamming.

A video during Raymond’s keynote address to the convention on Tuesday called out “revisionist world powers [that] have a new focus for their aggression. Their target: space.” The video showed a Chinese soldier and Russian warplanes.

“One of the things we are trying to shift towards is sharing more information with our allies because we find that that is going to inhibit our ability … to cooperate,”  Wilson said.

Wilson and Gen. David Goldfein, the Air Force Chief of Staff, met with a Japanese delegation here this week, and agreed to include the Pacific nation in an annual space wargame that it only opened up to France and Germany in recent years. (The Five Eyes partners also participate).

The proposal to put American sensors on foreign satellites, a concept called a hosted payload, will also give the Air Force a way to jump a crowded queue of scheduled launches and put the sensors into orbit earlier than planned. An arrangement with Norway will allow the military launch payloads as many as three years earlier than planned, said Gen. Jay Raymond, the head of Air Force Space Command, who would be the military general that would direct movements during space war. (Raymond reports to Air Force Gen. John Hyten, the head of U.S. Strategic Command, the combatant command that nuclear and space war.)

More diversely positioning assets in space could change the calculus of a potential attack because “if taking out a satellite isn’t easy for them because it’s distributed, or because there are backups that are operated on satellites that belong to other countries,” Wilson said. 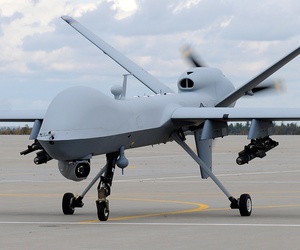 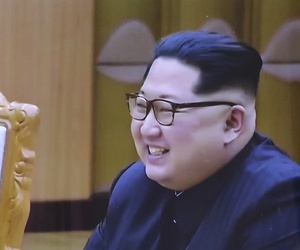 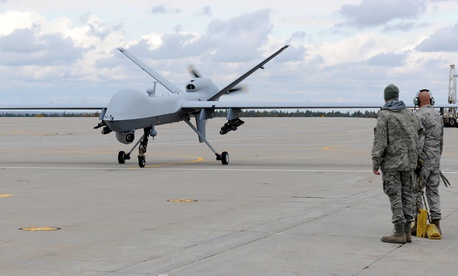 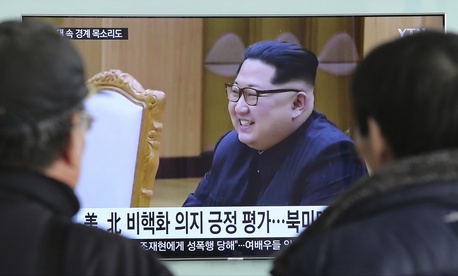