Gen. John “Mick” Nicholson’s final press conference as the top U.S. general in Afghanistan sounded a lot like his first ones two years ago.

The commander of NATO’s Resolute Support mission and U.S. Forces-Afghanistan defended the U.S. military’s basic reasons for being there. He proclaimed that the allied effort was making progress. And he added a few new elements: praise for President Trump’s year-old South Asia strategy, assurances that Afghan forces are denying military gains to some Taliban elements and bringing others closer to a negotiated peace. There is “an unprecedented opportunity for peace now,” he told reporters Wednesday at the Pentagon.

But as Nicholson prepares to turn the 17-year-old war effort over to his successor, criticism of the American intervention is running high, fired this summer by U.S. casualties and the Taliban invasion of the city of Ghazni.

Reporters asked Nicholson how he could claim progress given the continued security troubles across the country. The general replied that the most important signal is that some factions of the Taliban appear to be open to negotiated peace talks. He noted that within six months of launching Trump’s war plan, there were two peace offerings on the table. Within 10 months, Afghan President Ashraf Ghani offered a three-day ceasefire that produced striking images of Taliban fighters taking selfies with Afghan civilians. More recently, the U.S. and the Taliban reportedly have opened a bilateral channel with the Ghani’s blessing.

“Yes, it is a bit of an impasse, but despite that, we’re seeing progress toward reconciliation,” Nicholson said. “What I would say is focus on the talking part of this…given that the traditional metrics of fighting are not explaining why the Taliban are willing to talk now.”

He said the recent spate of Taliban attacks should be seen as an “attempt to increase their leverage in the negotiation and to maintain their cohesion.”

Since the war’s beginning, the U.S. has looked at the wax and wane of Taliban-controlled territory as a key metric of their success in Afghanistan. This year has seen a few micro-shifts in the map, but no significant progress by the Afghan government. As of May, 12 percent of Afghans lived in areas under Taliban control or influence, while 23 percent lived in contested areas, according to the latest report from the Special Inspector General for Afghanistan Reconstruction.

Nicholson and his superior, U.S. Central Command’s Gen. Joseph Votel, told Congress earlier this year the conflict has stalemated. The strategic balance of power has remained essentially the same, with the Afghan government largely in control of the cities and the Taliban seizing territory in the more remote reaches of the country.

The recent assault on Ghazni, Nicholson said, was not a sign of Taliban success.

“This was not a military victory by any stretch. They were driven out of the city, and it was done in about four days,” he said. “Can they launch an attack for four days? Yes. Do those attacks succeed in gaining and holding ground? No.”

The Afghan military, meanwhile, has doubled its commando force and increased its air strikes, Nicholson said.

And, he argued, the military’s “first principles” of the mission continue to be met: The U.S. military is protecting the homeland. Trump’s plan is succeeding at keeping pressure on al-Qaeda, the Islamic State, and 19 other terrorist groups operating in the region, while shifting the burden of the fighting onto a growing Afghan military, Nicholson said.

“That’s what we’re referring to when me and my predecessors have talked about the progress in the Afghan security forces,” he said.

Critics see a more uncertain picture. The attack on Ghazni was a forceful display of Taliban resilience; it resulted in hundreds of Afghan casualties and forced the U.S. to call in airstrikes to counter the assault. NATO members announced this summer that they would boost troop levels, but only moderately. Meanwhile, civilian casualties have risen and a popular new book and reporting by the New York Times’ C.J. Chivers about service members swept up in America’s “Forever War” has thrust a painful spotlight back onto U.S. intervention in Afghanistan.

But Nicholson, long a fierce proponent of the peace process, insisted that those hungry for evidence of progress should “expand the aperture and look at the process towards reconciliation.”

“In terms of progress, I sense there are very few within the conflict who retain a view that a major military victory is possible with the resources that we have,” said Johnny Walsh, a former lead advisor on the Afghan peace process in the Department of State.

“I think of the peace process less as a metric than as the stated—and rightly so—objective of the overall strategy. The military effort is fundamentally becoming an attempt to incentivize all parties to negotiate to a political settlement.”

He added that there is a “decent amount of evidence that that is possible.” The signs of hope for a politically-negotiated peace over the last year—since the implementation of Trump’s Southeast Asia Strategy—are not insignificant.

Nicholson will hand the mission to Lt. Gen. Scotty Miller, who currently leads Joint Special Operations Command, or JSOC, which conducts the military’s hunt-or-kill counter-terrorism missions, among other tasks. Miller told lawmakers during his confirmation hearing that “I can’t guarantee you a timeline or an end date” to the conflict—and Nicholson in his final press briefing cautioned that any peace process will have its “ups and downs, leap-aheads, two steps forward, one step back.”

That perspective is exactly what appears to be wearing thin on the war’s critics. In his final question from a Pentagon press briefing Nicholson was pressed on the suggestion that military leaders over the years have been too optimistic about “turning a corner” in America’s longest war.

Nicholson seemed frustrated at the line of questioning, but conceded, “We certainly wanted to see this war be over many years ago.” 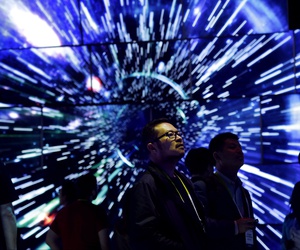 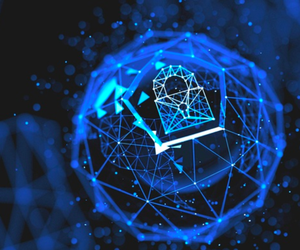 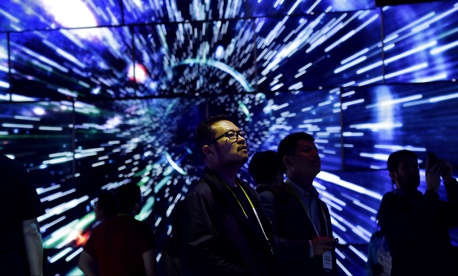 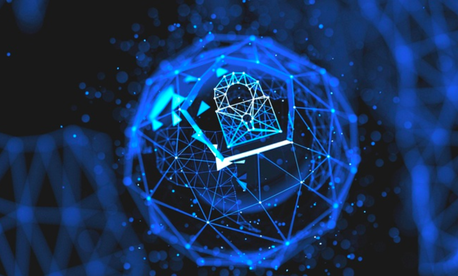