The service’s proposed purchase of Boeing F-15s has the company increasing its sales efforts on Capitol Hill, and elsewhere.

Lockheed Martin is becoming increasingly frustrated that the U.S. Air Force will not increase its planned purchase of F-35 Joint Strike Fighters, and suggested that growth might come instead from increased interest in Eastern Europe and Asia.

“The frustrating piece for us is the U.S. Air Force,” Lockheed CFO Ken Possenriede said while discussing first-quarter earnings with Wall Street analysts on Tuesday. “We’ll continue working with our customer and with representatives in the government on what’s the right path forward there.”

In its 2020 budget proposal, Air Force officials said they intend to buy 48 F-35 jets each year through 2024. The budget also requests funding for eight new F-15EX fighters, the first of a planned 80 over the next five years.

Overall, the Defense Department’s F-35 demand is “strong,” said Marillyn Hewson, Lockheed’s chairman, president, and CEO, on the call. Pentagon leaders have been “very clear that they’re going to stay on their full procurement plan for that jet.”

“They don’t have any intention to pull away from that at all,” Hewson said. “We see that going forward. How [Pentagon leaders] manage what they buy year-to-year — that’s always been a challenge as they look at what their overall needs are relative to the budgets that they have to work with.”

Air Force Chief of Staff Gen. David Goldfein has said he wants to buy 72 new fighter each year to lower the average age of his fleet’s jets from 28 years to 15.

Collectively, the Air Force, Navy, and Marine Corps have asked Congress for 78 F-35s in fiscal 2020. A bipartisan group of 103 lawmakers, part of the Joint Strike Fighter caucus, are urging authorizers and appropriators to add 24 more jets, half of them for the Air Force.

Lawmakers have routinely added F-35s to the Pentagon’s budget. Just last year, Congress added 16 plans to the 77 requested by the Pentagon.

Just days after the Pentagon sent its budget request to Congress, Lockheed began circulating a three-page white paper on Capitol Hill detailing the “F-35’s decisive edge” over fourth-generation warplanes like the F-15.

“We’ll continue to drive the price of the airplane down,” Lockheed’s Possenriede said.

This week, Bloomberg reported that an extensive set of upgrades to the F-35 fleet will add $22 billion to the F-35’s total acquisition cost.

Lockheed is expected to build more than 130 F-35 for the U.S. and allies this year. Hewson said Lockheed’s factories can be configured to churn out 180 F-35s per year.

Even with questions surrounding Turkey’s planned purchase of F-35 jets, international demand for the jet is on the rise. Singapore, Greece, Romania, Spain and Poland have all expressed an interest in the F-35, Vice Adm. Mat Winter, head of the F-35 program, told lawmakers in written testimony earlier this month.

“We are continuing to see increased opportunities for the F-35,” she said. “There’s strong international demand.” 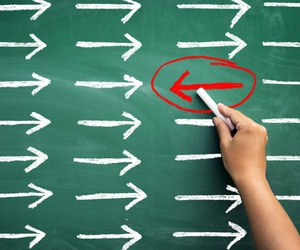 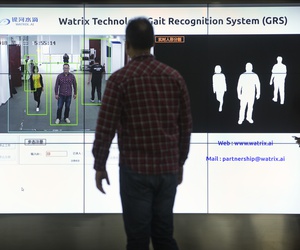 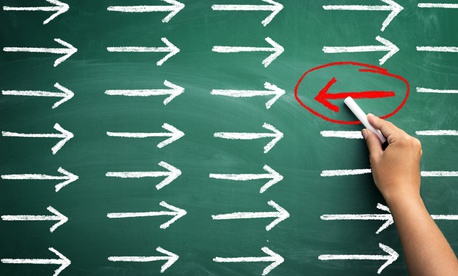 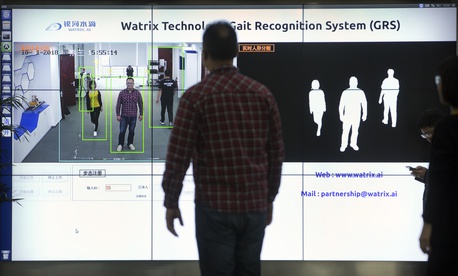