The defense acquisition chief is looking into the Army’s disqualification of a second bidder to replace Bradley armored vehicles.

It’s a pretty widely accepted business principle that competition is good for business. But for two separate programs potentially worth a combined $130 billion, the Pentagon has just one possible bidder.

“I’m just getting more involved in that one right now,” Ellen Lord, defense undersecretary for acquisition and sustainment, said at a Friday press briefing.

DoD leaders have spent the past few years delegating the oversight of most major acquisition projects to the individual military services, a move intended to remove bureaucratic hurdles, speed up development and get weapons to troops faster. This marks the first time that Lord, who has held her job since August 2017, has publicly said she would step in to review one of those programs.

Earlier this month, Defense News reported that the Army disqualified Raytheon and German teammate Rheinmetall from the competition to build a Bradley replacement that the Army has dubbed the Optionally Manned Fighting Vehicle. InsideDefense reports that the program to build for 3,800 vehicles could be worth $45 billion.

“We’re committed and we’re looking for a way back in,” Stephen Hedger, the head of Rheinmetall’s U.S. business, said this week at the Association of the U.S. Army’s annual convention in Washington. “We support the Army and want to have competition.”

Army officials disqualified Rheinmetall because it was unable to get its Lynx fighting vehicle to the United States. The company was unable to obtain the local permits needed to transport the armored vehicle to an airport.

General Dynamics is the only company known to have entered a bid. The maker of the Bradley itself, BAE Systems, did not.

But the Bradley effort is the not only big-ticket military competition that lacks multiple competitors. The Air Force had two potential bidders on the potentially $85 billion program to build America’s next nuclear-tipped intercontinental ballistic missile — and then Boeing said it will not enter a bid because the rules favor rival Northrop Grumman.

Lord noted that the proposals for the new ICBMs are not due until December, so “nothing is finalized” yet. But she said the Pentagon was taking steps to make sure it does not get overcharged.

“What we did on that competition is, we put in language so that we have visbility [and] transparency in cost and pricing,” she said. “So we will be able to determine the value, if you will, of what’s being delivered.”

There are also “subsystems” with the new ICBM project “where there are multiple potential suppliers” on Northrop Grumman’s team, Lord said.

Earlier this year, the Government Accountability Office found that the Pentagon did not compete 67 percent of major contracts.

“A competitive environment saves money, which could mean the department is overpaying for goods and services,” the office said.

Asked about GAO’s assessment in May, Lord said: “Competition is our friend. I am very, very supportive of competition.” 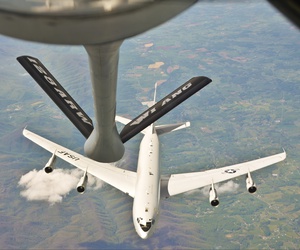 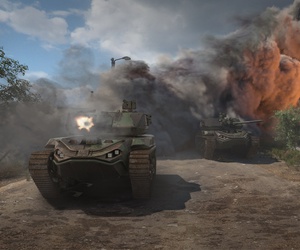 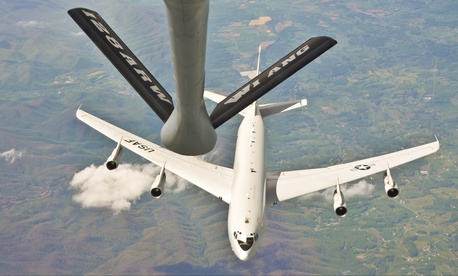 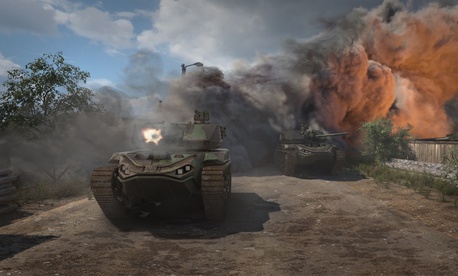