Lt. Gen. Alexander Schnitger said the two designs being evaluated by the US Army could fall far short of actual wartime needs.

LONDON — The head of the Royal Netherlands Air Force has a message for his U.S. Army colleagues developing the military helicopter of the future: You’re doing it all wrong.

In a blunt address to a room of global helicopter experts, Lt. Gen. Alexander Schnitger said the two primary designs being evaluated by the Army are not ambitious enough and could fall far short of what NATO needs to win a war.

“Sure, requirements call for a helicopter that is twice as fast and can fly twice as far as the current generation, but both solutions are based on ’80s technology, refreshed a little bit,” Schnitger said at the DSEI global security conference.

Through a project called Future Vertical Lift, the Army has asked Bell Helicopter and a Sikorsky-Boeing team to build prototypes that could evolve into the design for thousands of new helicopters for the American military and its allies. The Bell design is a new tiltrotor that has rotating propellers — like the V-22 Osprey — so the aircraft can take off like a helicopter, then accelerate to an airplane’s top speed. The Sikorsky-Boeing design includes a compound main rotor and a rear propeller that pushes the helicopter forward, helping it reach high speeds.

Schnitger was not impressed.

“[I]is that really, really the cutting edge? Is that truly disruptive, vertical-lift technology?” he said. “When I look at the [Future Vertical Lift] designs, I see today’s technology being incrementally improved toward the future. What I would like to see is a disruptive vision of the vertical-lift capabilities that is ready for any operation in 2040. Instead of extrapolating today into the future, I’d like to start with the future and then decide how to get there.”

Helicopter experts can agree that there are certain attributes needed by the rotorcraft of 2030 and beyond, including drastically better performance than today’s aircraft. They need to fly higher, faster, further and carry more.

“We’d like to carry more with a platform that basically weighs the same,” said Pat Collins, an engineer in the British military’s Defence Equipment and Support division. “That might lead us to go into more dedicated aircraft rather than multirole platforms.”

The U.S. Army’s current plan is a scalable helicopter, depending on the missions, with lots of similar components.

“If you actually want to have a viable platform that would be able to get stuff out, long distance, fast, with a large quantity of [gear on board], it may have to be dedicated for that,” Collins said.

Helicopters in the future must be able to evade small-arms fire, rocket-propelled grenades, and missiles.

They must be able to fly in all types of weather, fog, dust, rain and snow. This is a major priority for the U.S. Army. Then there’s reducing vibrations and the wear and tear on rotor blades, two other areas eyed for improvement.

New helicopters must be able to talk to one another electronically and be built in a way that they can receive upgrades without little modification.

While some future helicopters will be pilotless, the manned ones will operate in concert with drones. The Army is already doing this with Apaches and Shadow and Grey Eagle drones.

Schnitger also said there needs to be more participation from European companies for European countries to buy in. In his position as Air Force commander, Schnitger oversees The Netherlands 83 military helicopters, a fleet that includes American-made Chinooks and Apaches.

Military planners are bad at predicting threats five years from now, as evident of Russia’s invasion of Ukraine and the rapid rise and spread of Islamic State militants. The two designs are based on a present view of the world and technology, Schnitger said.

“So far I am not impressed nor convinced that the current plans are advanced enough to serve us past 2040,” he said.

“When we start thinking about future vertical lift capabilities, our primary consideration should be the effects that the need to be able to achieve in tomorrow’s operations, Schnitger said. 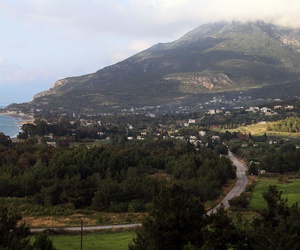 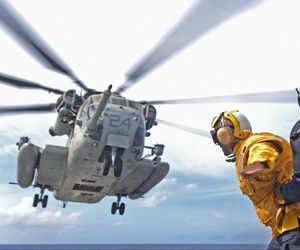 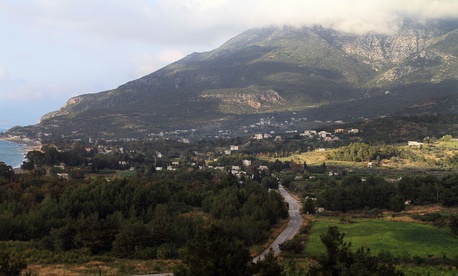 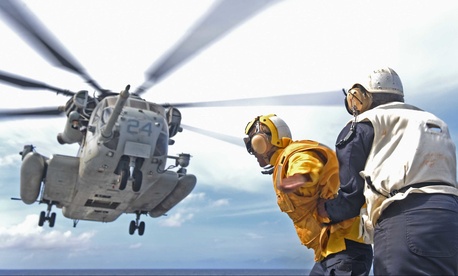