President Obama works at his desk while traveling on Air Force One, on April 10, 2014.

The president delivered on a promise he made during his foreign policy speech at West Point in May -- when the situation in Iraq looked very different than it does today. By Kaveh Waddell

President Obama has asked Congress for $500 million to train and equip moderate elements of the Syrian opposition.

The sum is part of a $1.5 billion Regional Stabilization Initiative that would also establish partnerships with Syria’s neighbors—Jordan, Lebanon, Turkey, and Iraq—to offset the threat of extremism that has already overflowed into Iraq. In addition, it would help these countries deal with the hundreds of thousands of refugees who have been displaced by the fighting in Syria.

This initiative draws from the Counterterrorism Partnerships Fund, a $5 billion program the president announced at West Point in May.

The U.S. already conducts secret CIA-run programs to train the moderate opposition in Syria, but this new initiative would broaden its involvement in the country.

This announcement comes days after the president pledged to send up to 300 military advisers to Iraq to train and coordinate with Iraqi government forces in their battle with ISIS, a Sunni militant group. The Syrian opposition, like ineffective government forces in Iraq, will likely prove difficult partners in the fight against extremism in the region. But as the appetite for military intervention in the U.S. hits historic lows, the president turns to strategic partnerships such as these in hopes that a locally led counteroffensive would be viewed as more legitimate and would be more likely to bring about lasting stability. 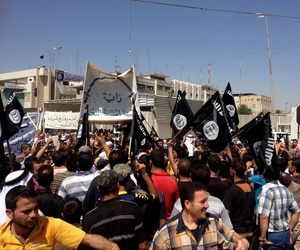 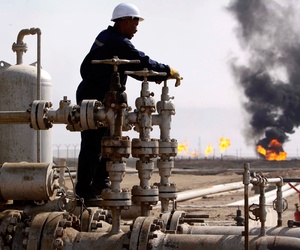 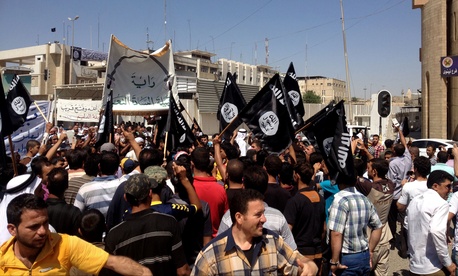 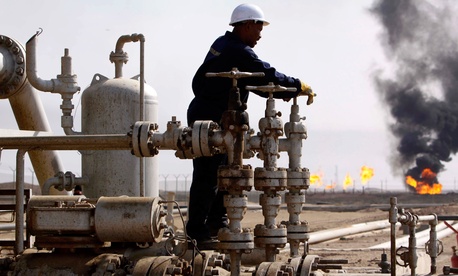