Greg Bermudez, a Boeing supervisor, wears a mask as he walks in view of a 737 MAX jet as he prepares for workers to return at a Boeing production plant, Monday, April 20, 2020, in Renton, Wash.

Federal contractors and private-sector workers say the coronavirus pandemic is hurting business and their ability to compete for government work, a new survey of Defense One readers has found.

More than 75 percent said COVID-19 had a moderate, major, or extreme impact on their company’s day-to-day operations. About 22 percent said the virus had a minimal impact; 2 percent, no impact.

Nearly 60 percent of the respondents said coronavirus has forced them to slow or pause production. Nearly 40 percent said their business has seen disruptions to its cash flow. 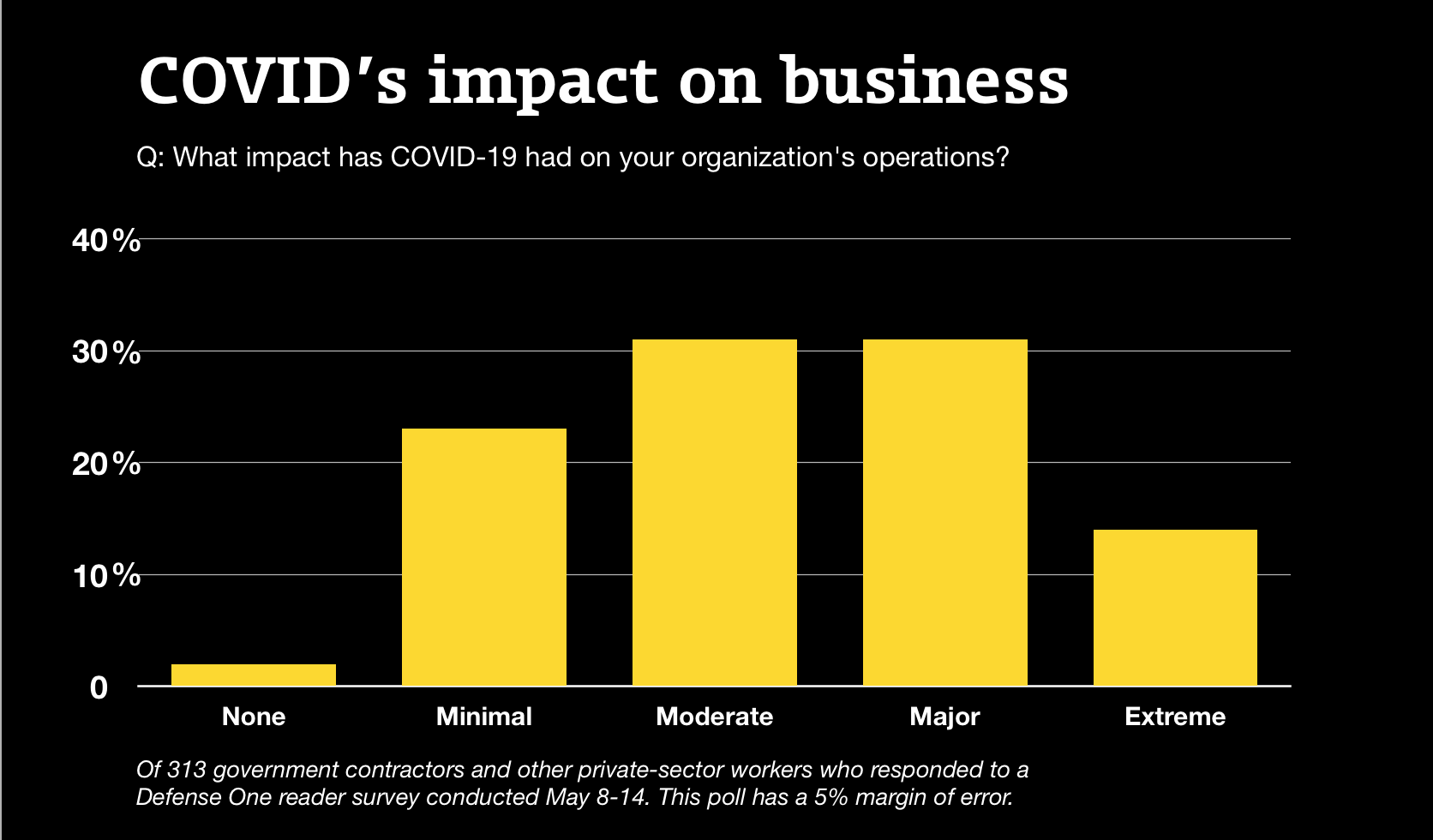 Defense One commissioned the survey, which was conducted by Government Business Council, a division of Defense One’s parent company, Government Executive Media Group. The survey was conducted May 8-14 and received 677 responses, yielding a 5 percent margin of error. Of those, 313 self-identified as a government contractor or private sector employee. In March, the Pentagon began paying its contractors more money up front so these large firms could send more money to the smaller companies that make up their vast and diverse supply chains. Collectively, companies have sent or pledged to send billions of dollars to their suppliers in a quicker fashion. Still, Ellen Lord, defense undersecretary for acquisition and sustainment, said last month that she was expecting a three-month slowdown in weapons deliveries as companies faced shutdowns and modified their processes and procedures to comply with social distancing and other guidelines.

About 30 percent of contractors and private sector workers said their business has experienced supply-chain disruptions.

One-quarter of respondents said lack of access to senior officials and decision makers and the inability to attend networking events has affected their business. With conferences, trade shows and other in-person events on hold indefinitely, trade associations and event organizers have looked for virtual ways to replicate not only speaker presentations, but the sideline discussions and other types of networking that many consider essential to doing business in the defense sector.

“Your ability to pull somebody off the stage coming off a panel, the ability to ask a question in the question-and-answer period in this environment, is a little bit challenging,” Hawk Carlisle, a retired Air Force general who is CEO of National Defense Industrial Association, said in an interview late last month. “It is having an effect and I do believe the longer this goes on it will continue to have an effect.”

This week, NDIA, which represents 1,700 large and small companies and has 70,000 individual members, became the first to transform a large conference and trade show into a fully virtual conference. Typically, its SOFIC event is held in Tampa, near the U.S. Special Operations Command headquarters.

This year, the speeches and panel discussions were broadcast online. What’s more, the organization facilitated meetings between companies and government officials. NDIA, which usually hosts dozens of events around the country each year, is considering new ways to hold its gatherings, including hosting hybrid events, with some people in attendance and others attending virtually, Carlisle said. 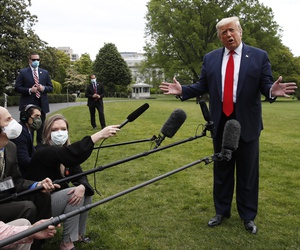 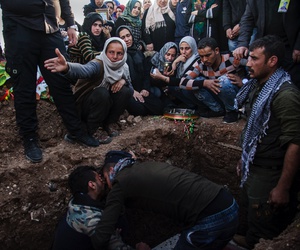 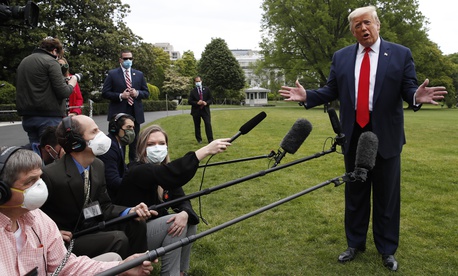 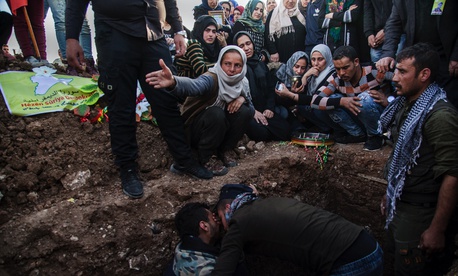