NATO’s military leaders have a “growing realization” about the risks of using Huawei gear to build out Europe’s 5G networks, its top general said.

Air Force Gen. Tod Wolters is the latest high-ranking American to warn publicly against using Chinese high-speed telecom equipment. Trump administration and U.S. officials have waged a public relations campaign to convince European leaders that installing Huawei products would threaten NATO’s ability to communicate and share intelligence. It’s a campaign that, so far, has not convinced key allies, including in the U.K and Germany.

On Tuesday, Wolters introduced another argument to Congress: Huawei’s 5G would threaten the personal data of American troops, adding a new twist to an old concern for NATO leaders.

“My concern goes back to the soldiers,” Wolters told the Senate Armed Services Committee. “Without the appropriate network protection, there is a potential compromise to the technical data and personal data, and that is not to the good order and discipline of our U.S. soldiers and our NATO soldiers.”

In his written testimony, Wolters said that networks built on products made by Chinese companies Huawei and ZTE “place intellectual property, sensitive technology, and private personal information at heightened risk of acquisition and exploitation by the Chinese government.”

In addition to the 5G network, Wolters told Congress he also was most concerned — and making inroads with NATO members — about China’s growing interest and investment in European shipping concerns and seaports.

“We see encouraging signs from European nations as they become increasingly wary of strings attached to Chinese capital and investment.”

But the general offered no particular evidence that Europe is coming around to the U.S. way of thinking — even as the PR campaign becomes more intense.

Related: The West Can’t Even Agree on Itself, Much Less China

In December, NATO heads of state and government meeting for the alliance’s 70th anniversary issued a London Declaration that said the members were “committed to ensuring the security of our communications, including 5G.” Since then, however, the U.K. decided to allow Huawei equipment into its 5G network, though away from military bases, and Germany’s top mobile carrier picked Huawei to help build out its 5G network.

Last week, Defense Secretary Mark Esper repeatedly warned against China’s 5G network at a meeting of NATO defense ministers in Brussels, and again in a keynote speech and press briefing at the Munich Security Conference, in Germany. Secretary of State Mike Pompeo issued similar warnings in London and Munich. Even House Speaker Nancy Pelosi, D-Calif., and former Secretary of State John Kerry warned against 5G at the conference.

Pelosi said, “This is so predictable, I don’t know why it’s not self-evident to everyone that you do not want to give that power to an entity created by the People’s Liberation Army.”

On Tuesday, several senators asked Wolters about the 5G threat, including whether his European counterparts agree with him, and whether he, NATO, or the United States had a plan to better convince allies that Washington was right. Wolters indicated the NATO conversation about 5G was still young — NATO is still building out its own cyber command, but has given the issue greater attention and personnel — and that this was a straightforward problem. “Network protection is going to be job one, and so we’re right back to the basics,” Wolters said.

Sen. Marsha Blackburn, R-Tenn., asked whether the message was getting through. Responded Wolters: “In the NATO political paradigm, there is a growing realization that this is an issue. And there will have to be a common understanding at the political level in NATO that this is an issue that NATO should embrace” he said. “And I think that that’s the start of success, to ensure that the national interest of the 29 nations in NATO are protected, with respect to China proliferation — and we are at that phase. And as a military member supporting NATO, it’s my job to report the facts, and that’s what we’re doing.”

Blackburn then asked which NATO members are pushing back on 5G. Choosing his words carefully in the open forum, Wolters answered that “the majority of the nations are incredibly concerned about China proliferation.”

The committee was to meet later for a closed-door briefing to discuss classified concerns.

“I would hope we could talk a little bit more about that this afternoon,” Blackburn said. 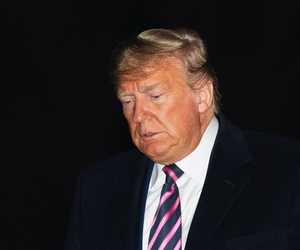 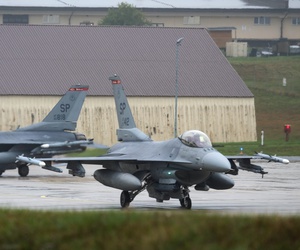 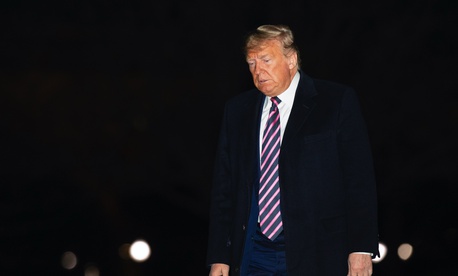 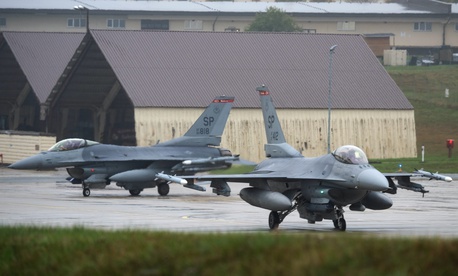